Halo Reach is probably gonna be the biggest game the Xbox 360 is ever going to get, and Microsoft is coming out all guns blazing to commermorate what looks like the ultimate title in the series.

Earlier today, following several premature leaks on the official Xbox website, Microsoft confirmed the existence of a Halo Reach Xbox 360 S bundle, which will be hitting the stores on September 14th, same as when Halo Reach releases. 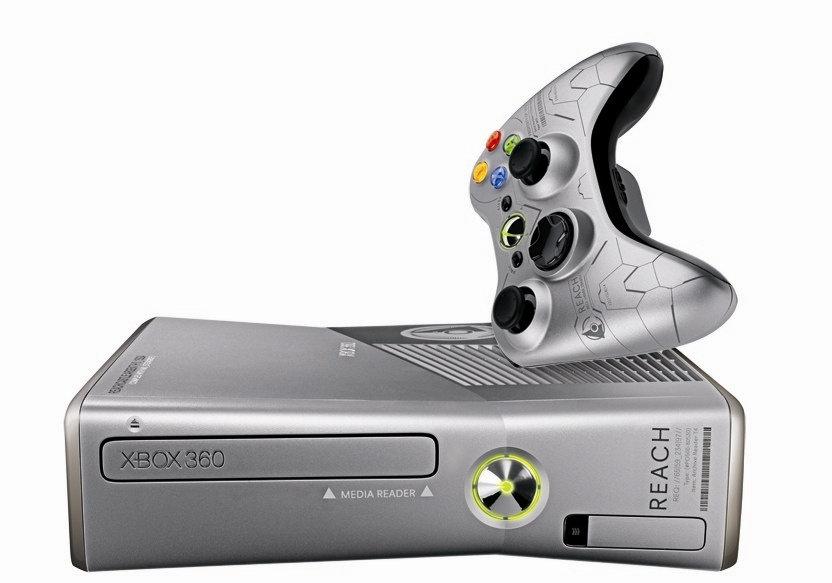 The console looks ****ing awesome, and the controllers even more so. They look cracked and fragmented, which saves us the trouble of having to break them ourselves, just in case Halo: Reach is tough, which won’t be a first for the Halo franchise anyway.

Anyway, it looks great, and we’re gonna get it, even if we already have eight hundred and ninety two crashed and three working Xbox 360s in our store room.