Quite a lot of combat footage is shown off in this new trailer. 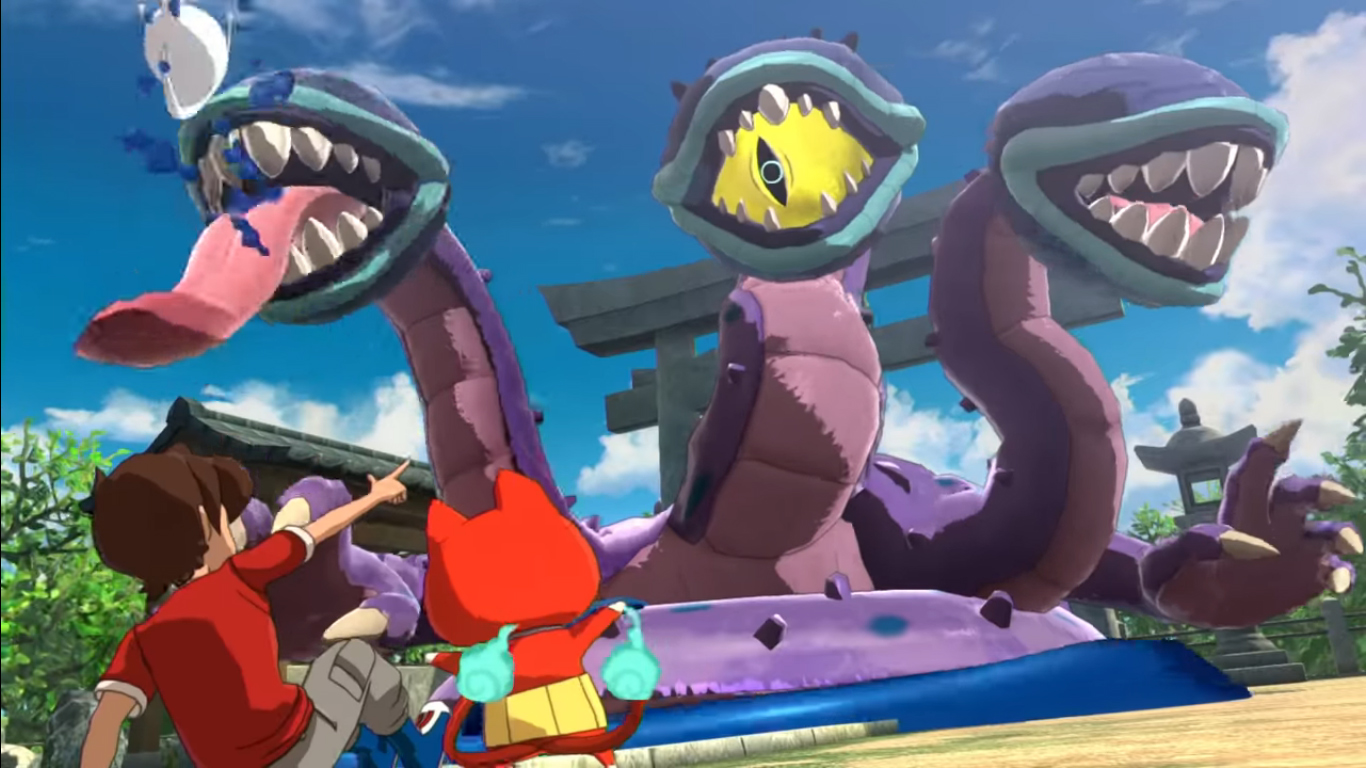 Level 5 have released a new gameplay trailer for their upcoming RPG, Yo-Kai Watch 4, and for the devoted fanbase of the series that has been anticipating its launch, the footage shown off is sure to get you excited. Plenty of exploration is shown, showing a few locations, but the larger focus of the trailer seems to be on the combat, showcasing a large amount of enemies and snappy looking attacks.

Also worth a mention are the visuals, which are looking charmingly impressive in all the ways you’d expect from a Yo-Kai Watch game. You can watch the trailer below- it’s in Japanese, so you might not understand what’s being said, but you can at least look at the gameplay and the visuals.

If you want to watch even more gameplay footage, you can head on over here. Yo-Kai Watch 4 was originally slated for a Nintendo Switch launch in 2018, but was later delayed to a 2019 release– with no firm release date given for the year in Japan, and no word on when it’ll launch in the west. Meanwhile, the series’ final mainline appearance on the 3DS, Yo-Kai Watch 3, releases in the west in February.