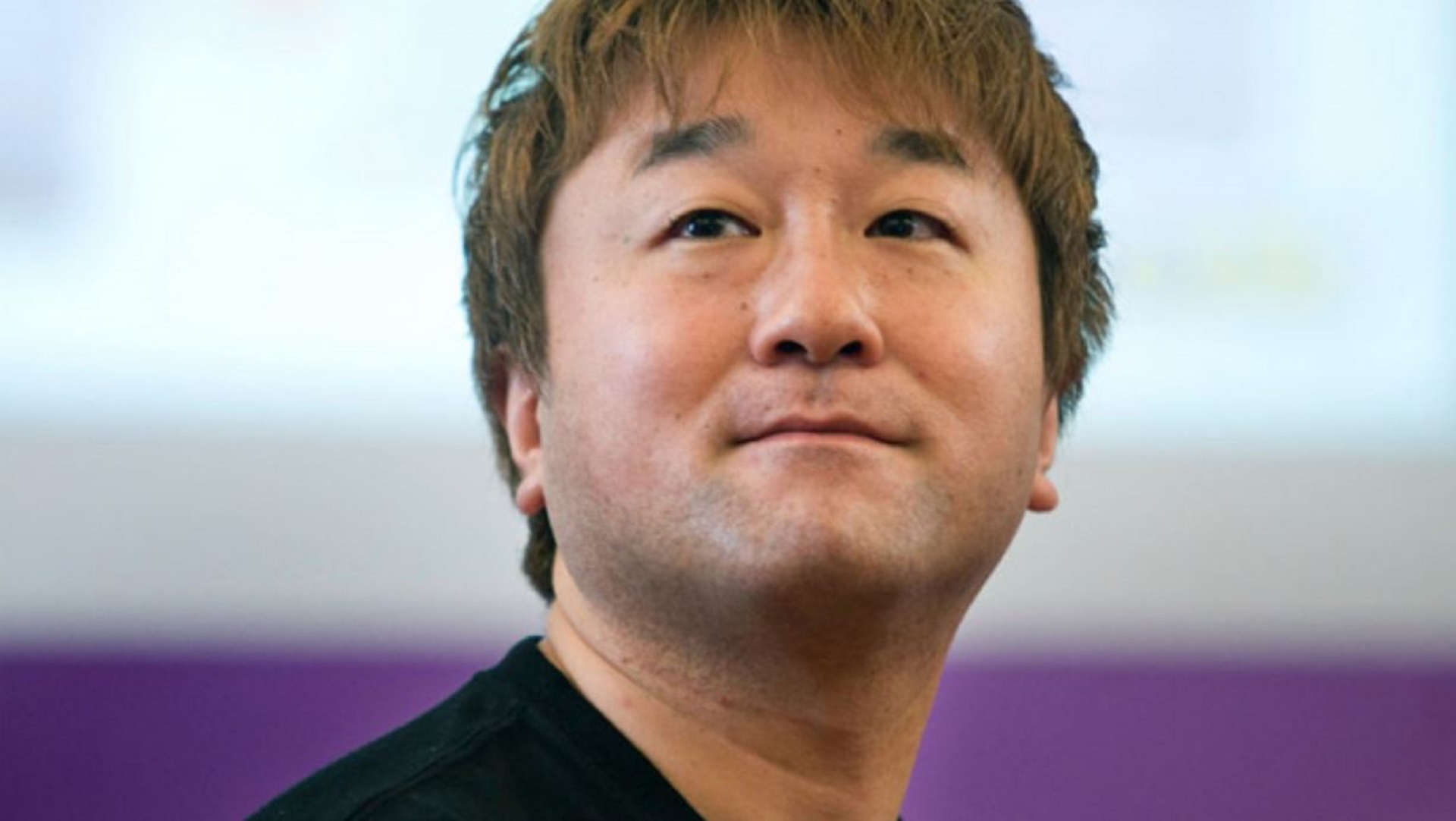 Today, Delightworks announced on its website that it has appointed Yoshinori Ono, longtime former Capcom developer and Street Fighter producer, as its new president and COO as of May 1st (via Gematsu). Akihito Shouji, Delightworks’ founder and current president, will become the company’s chairman and chief executive officer (CEO) on the same day. The move marks the end of Ono’s 30 year career at Capcom, where he served as the producer of Street Fighter for over a decade. In Ono’s time on the franchise, he oversaw Street Fighter 4 and Street Fighter 5.

Ono’s departure from Capcom isn’t surprising. He announced that he would be leaving the company last year. The announcement came shortly after rumors surfaced that Street Fighter 6, which had been planned for a 2021 release date, had been pushed back after internal testing and that Ono, supposedly the game’s director, had been removed from the project.

“On May 1st, I will be moving from Capcom to another company. I’m going to be working at a studio that is a little different from the one I’m used to. I’m also going to be looking at development from a different perspective than in the past,” Ono said on Twitter. Ono also said that while there “may be some distance” between him and the fighting game community for “a while,” he’s eager to get involved again when he can.

Upon hearing the announcement, Japan-based analyst Dr. Serkan Toto noted that Delightworks, the developer behind smartphone smash hit Fate/Grand Order, is one of Japan’s last privately-owned large-scale mobile studios. Toto believes that Delightworks might have lured Ono there with the promise of an IPO.

Street Fighter 4 revitalized both the series itself and the fighting game genre. Ono’s Capcom legacy would have been impressive if he’d just worked on Street Fighter, but he also worked on Devil May Cry, Marvel vs. Capcom, Resident Evil, Dead Rising, and Breath of Fire, among others. It’s odd to see him at a mobile studio, but it will be interesting to see what he cooks up while he’s there.

Delightworks is one of the few remaining mobile gaming companies in Japan that are scaled but still private.

This is the developer behind Sony's smartphone mega hit Fate/Grand Order.

My guess is they lured Ono with the prospect of an IPO, but what's strange is he became COO. https://t.co/BiuS1JJo16