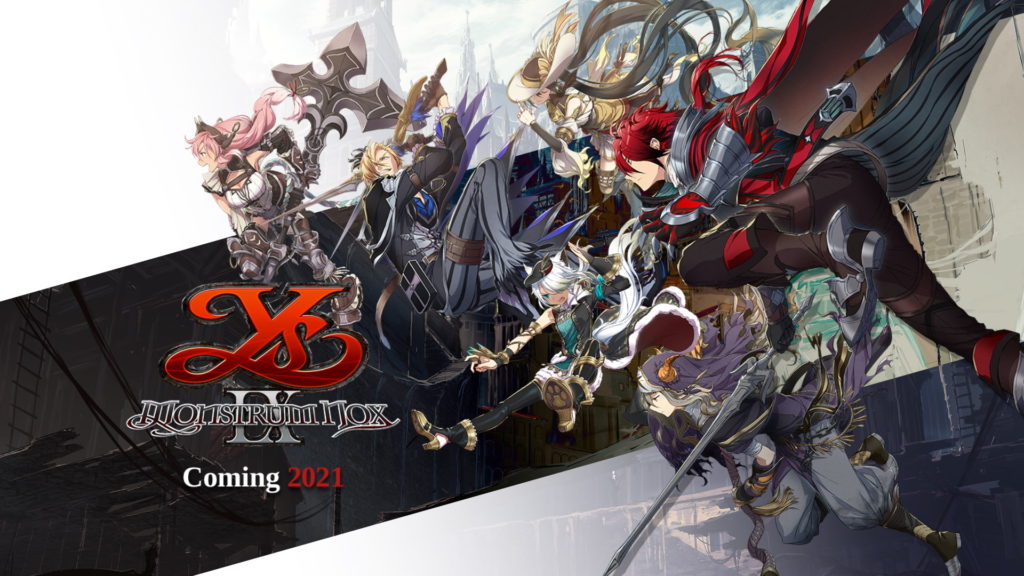 Despite being out on PC for a good year now, Ys 9: Monstrum Nox has received a sudden performance patch courtesy of PH3 CTO Peter “Durante” Thoman. While working on The Legend of Heroes: Trails from Zero, which releases this September worldwide, Thoman used an optimization which he felt could be useful for Ys 9’s PC performance.

“So I ported it over, and depending on the hardware and in-game scenario, some testers saw improvements of 25% in CPU limited scenarios. As such, it seems worth releasing publicly.” When in the center of Balduq with ultra draw distance enabled, CPU-limited performance was found to be about 28 frames higher than on patch 1.0.0.

Of course, players will need Direct3D feature level 11_1 and the degree to which performance will improve depends on “the specific in-game scene, settings, and your hardware GPU/CPU balance.” The patch also adjusts the refresh rate selection to more reliably choose one that’s closer to what you may want.

The executables have also been signed, which should prevent any false positives with some players’ antivirus software. Check out the full patch notes below. As always, anyone who faces any issues can return to previous versions via the public branches on Steam.