“If there is a title you would like to play, I definitely want to hear your thoughts,” says Nihon Falcom president Toshihiro Kondo. 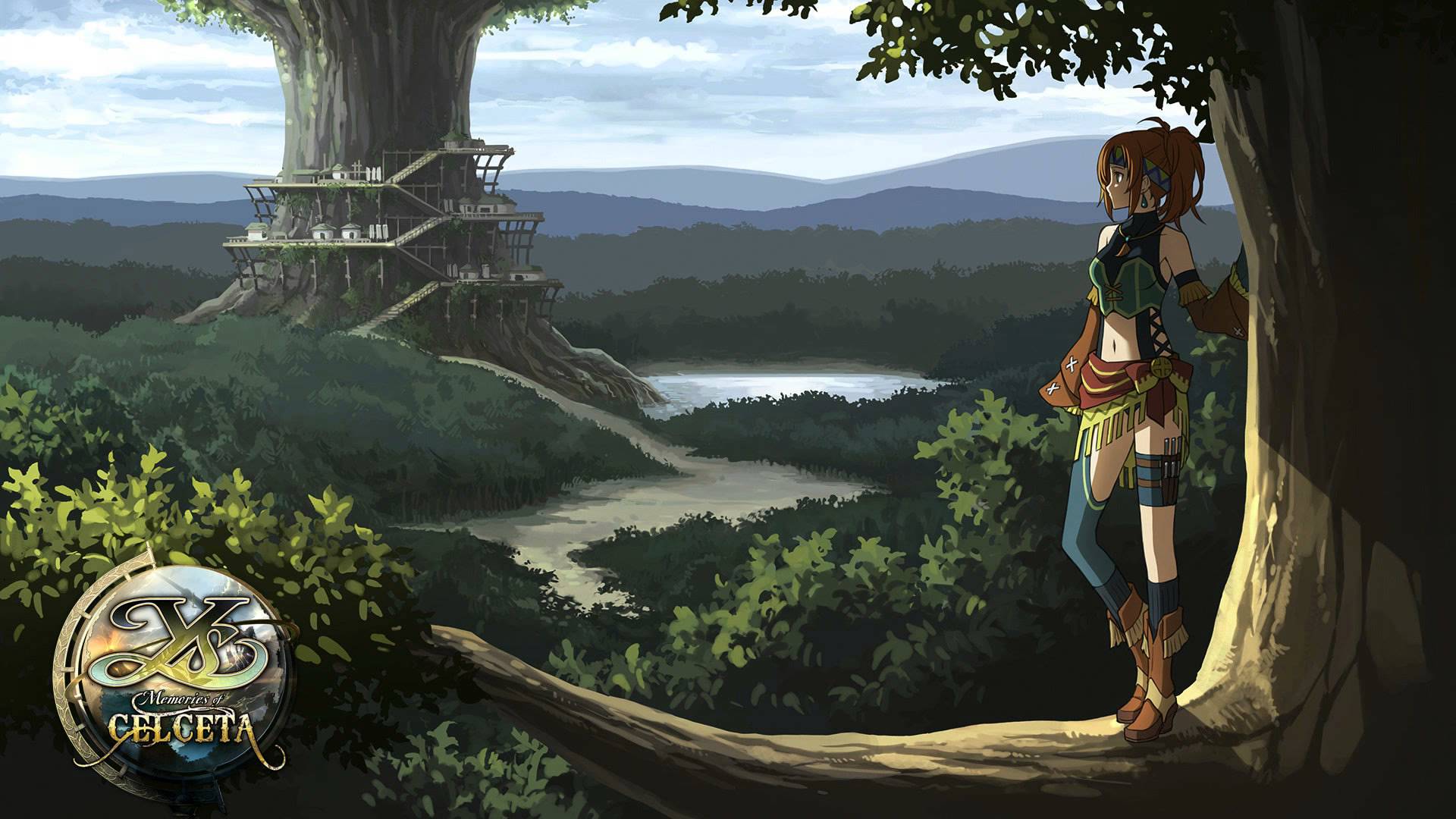 With the Ys franchise chugging along and Trails of Cold Steel having reached its conclusion (at least for now, anyway), Nihon Falcom’s RPG output has been quite impressive lately. Not too long ago, in fact, they ported over one of their earlier releases, the PS Vita title Ys: Memories of Celceta to the PS4. But that might not be it for them as far as similar re-releases are concerned.

While speaking at a stage event at PlayStation Festa in in Seoul (via Gematsu), Nihon Falcom CEO Toshihiro Kondo spoke about remasters and re-releases of older games on the PS4 in vein of Ys: Memories of Celceta, confirming that more of similar releases are being considered, and that they will depend on what fans want.

“In Japan, we have already decided to port Ys: Memories of Celceta to PlayStation 4,” Kondo said. “While I can’t promise anything for sure right here and now, starting with Memories of Celceta, we’re considering moving little by little to make previous titles playable on platforms like PlayStation 4. If there is a title you would like to play, I definitely want to hear your thoughts.”

The publisher is also remastering games from the Trails of Cold Steel series for the PS4, with the first one launching in the West this month itself, and Trails of Cold Steel 2 due out later this year. They’ve also confirmed that they will be making announcements at the Dengeki Festival later this month, so perhaps we’ll be hearing about more ports then. Stay tune to GamingBolt for more info.