Nihon Falcom president will also discuss the future of the Trails franchise. 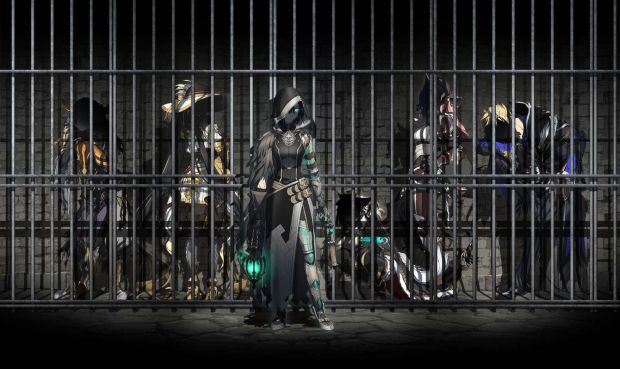 Nihon Falcom has already provided plenty of details for Ys IX: Monstrum Nox, the next sequel in the prestigious Ys franchise. However, on March 24th at the Dengeki Game Festival 2019 from 5 PM to 6:30 PM JST, the developer will debut footage for the game. President Toshihiro Kondo will be on hand for the debut, and will also talk about the future of the Trails series.

Regardless, both announcements will be worth waiting for. Ys IX: Monstrum Nox aims to do several new things with the franchise, including a new protagonist, new mechanics – including vertical movement – and a new setting with the Prison City of Bardeuk. Stay tuned for more information in the meantime.