For all of its brilliant games, Sega has had its fair share of screw-ups over the decades.

You might know Sega today for the Yakuza series, Sonic the Hedgehog, Valkyria Chronicles and as a publisher for several strategy franchises like Total War and the Endless series. However, Sega was a major hardware and software powerhouse at one point, competing with the likes of Nintendo for years. It made a number of mistakes along the way which resulted in its current state. So let’s take a look at the 10 biggest mistakes that Sega probably wants you to forget. 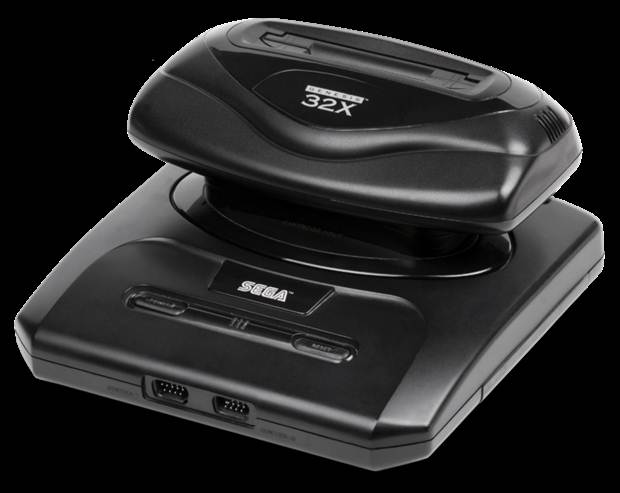 Releasing an add-on for the Sega Genesis that would allow for playing 32-bit titles – what could possibly go wrong? As it turns out with the Sega 32X, everything. The idea seemed fairly optimistic but maybe the 32X would find a niche for those willing to invest in it. As it turns out, Sega ruined that promise as well, both because of the rush to release it and from the announcement of the Sega Saturn which would present “true” 32-bit gaming, that too with CD-ROMs. Because the add-on was rushed, there weren’t nearly enough games and it failed to attract developers when more appealing consoles were on the horizon.