Boss fights where you have no chance of killing the boss, much less winning, are fairly typical in games. They serve a multitude of purposes, from advancing the narrative to kick-starting the player’s growth in power. Let’s take a look at 12 video game bosses that couldn’t be killed, no matter what you did. Story spoilers follow so be warned.

Phylaks, the Warrior – Destiny 2: Beyond Light 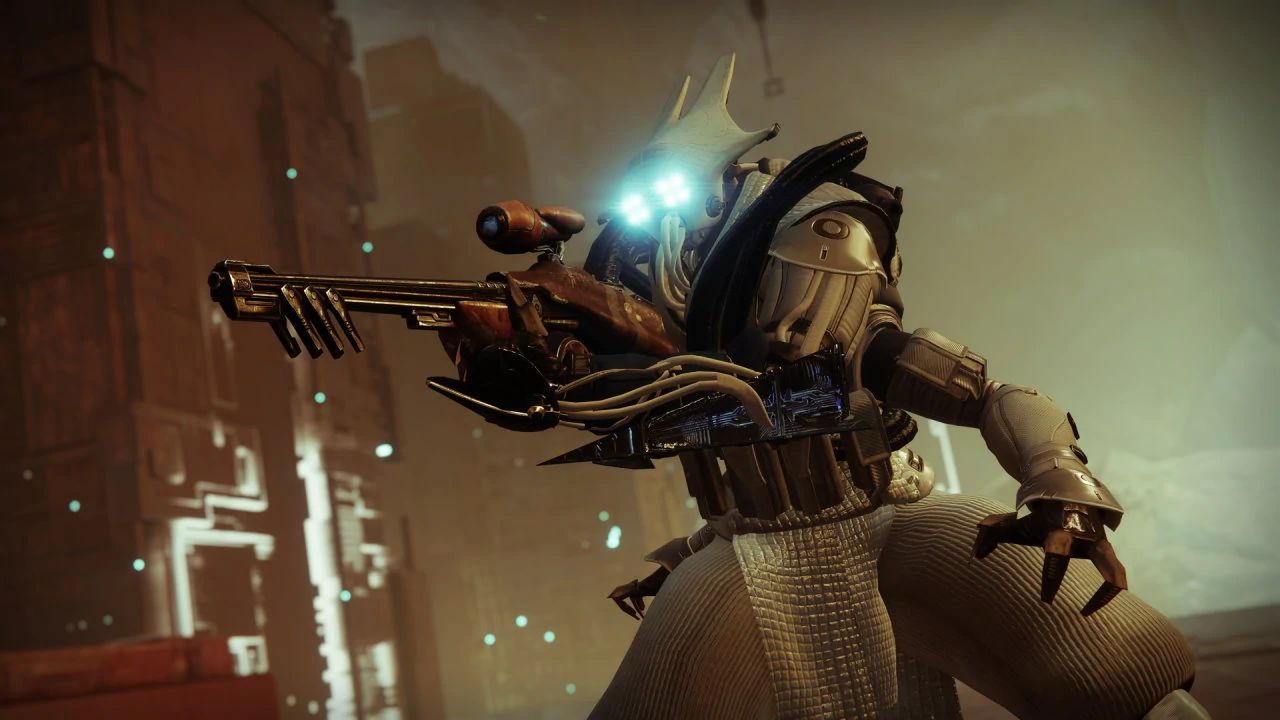 Much of the story in Destiny 2: Beyond Light focuses on harnessing the power of Stasis. Before that though, the player encounters Eramis in Riis-Reborn as she bestows Stasis powers to her followers in the House of Darkness. Upon being discovered, there’s no other choice but to run. Phylaks, the Warrior, also appears to stop you but is completely immune to any damage. Eventually you’ll come back and use the power of Stasis to defeat her before taking down Eramis herself.