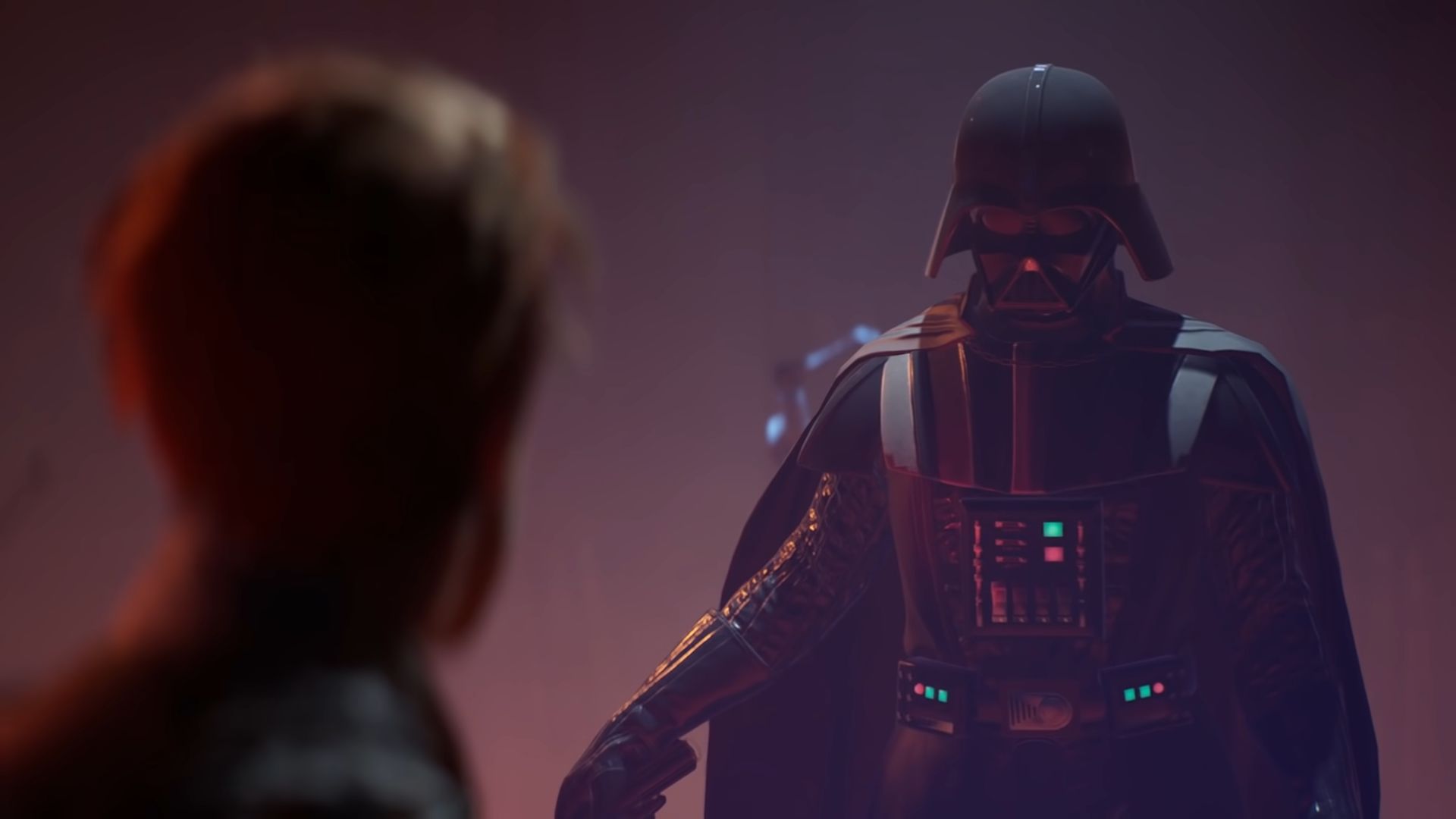 After the Star Wars prequel trilogy, the bad-ass appeal of Darth Vader had been strongly diminished. While regaining some credibility in Rogue One, it’s the finale of Star Wars Jedi: Fallen Order where Vader truly shines. On top of effortlessly deflecting Cal’s attacks, Vader just throws all kinds of debris at him like it’s nothing. It’s only by sheer luck that Cal escapes along with Cere.