Now that we’ve looked back at the decades of 1980s and 1990s in the games industry, there’s only one logical course of action. To stop? No, what good would that do? The only thing left for us to do is to take another trip down memory lane, this one more recent than the others, as we look back at the 2000s, and all that they brought to our industry. So without further ado, let’s get started. 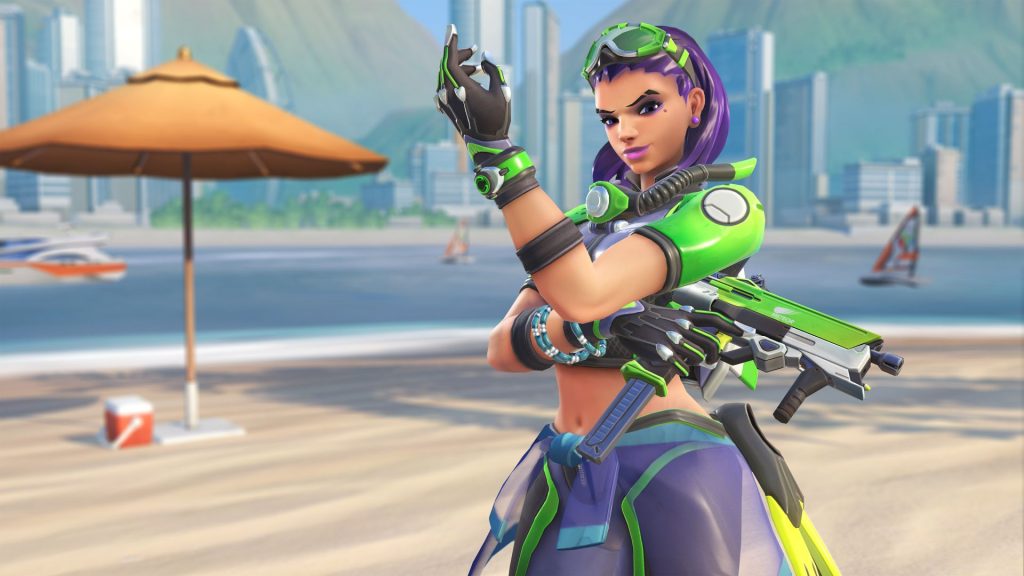 Online gaming is an integral pillar holding up the games industry now (some would even say it’s a bit too integral), but things weren’t always this way. In fact, even though multiplayer gaming has been around for pretty much as long as gaming has been a thing, large-scale online play is something that only became a thing (or a big thing, at any rate) not too long ago. From the MMOs and multiplayer-centric games that fostered massive PC communities to the Halos and Call of Duties that led to the eruption of competitive online play, the 2000s were when online gaming really came into its own.