There aren’t too many video game franchises that you can point to as the progenitors of entire genres, but Wolfenstein is definitely one of them. As the father of first person shooters, there’s a lot that this industry owes to Wolfenstein, which is why it’s so heartening to see it alive and kicking even now, decades after its inception. MachineGames have proven to be more than up to the task of modernizing this legendary series, and soon, with Arkane Studios by their side, they’ll be delivering Wolfenstein: Youngblood, a non-numbered sequel to The New Colossus which takes the series in new directions yet again.

As we gear up for its launch, in this feature, we’ll be taking a look at the history of Wolfenstein and listing out some interesting facts about it that you might not know. To get started though, let’s begin with something that’s not all that uncommon knowledge.

THE SERIES DIDN’T START OUT AS A SHOOTER 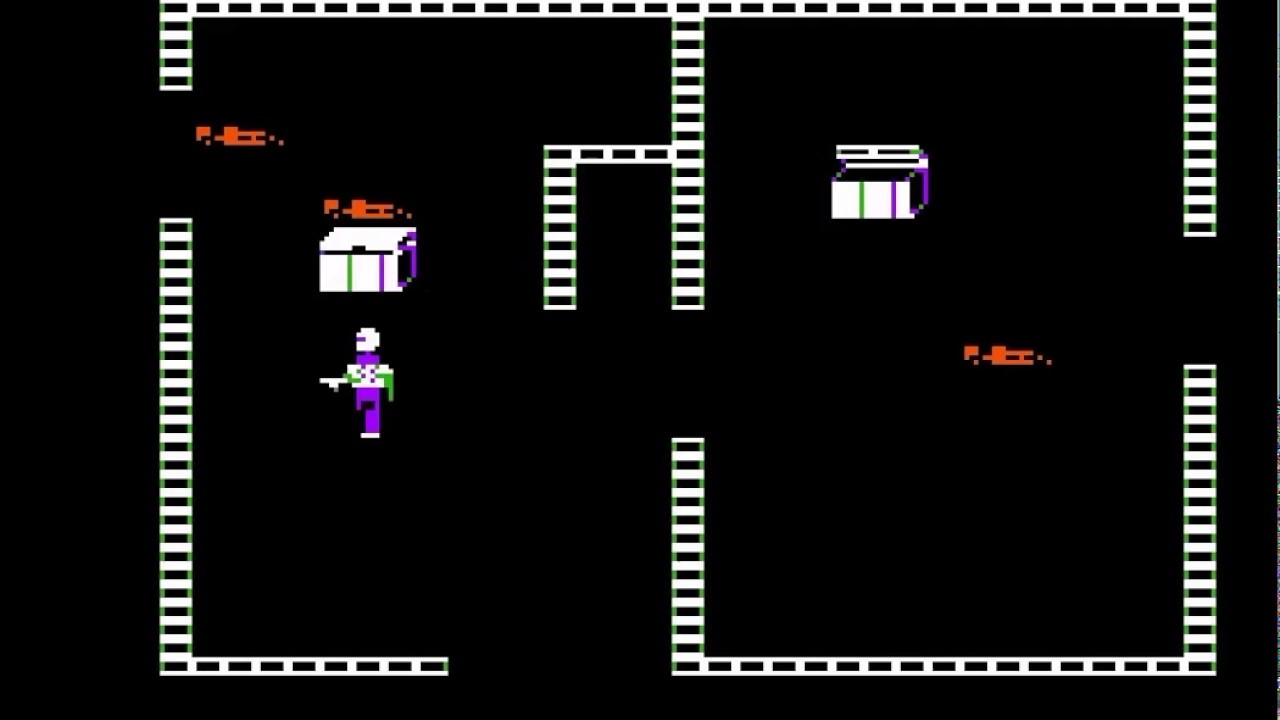 Wolfenstein 3D is essentially the granddaddy of first person shooters, but there were two more Wolf games before it that belonged to entirely different genres. The first of these, called Castle Wolfenstein, launched more than a decade before 3D, in 1981, and it was a top down stealth based action adventure title.