With Microsoft hosting digital events to hype up its next-generation Xbox Series X, it’s still somewhat hard to believe that E3 2020 isn’t happening. For better and certainly for worse, the event has had its standout moments over the years. So let’s look back on some of the best moments from Microsoft’s E3 pressers and how it made an impact on history in its own quirky ways. 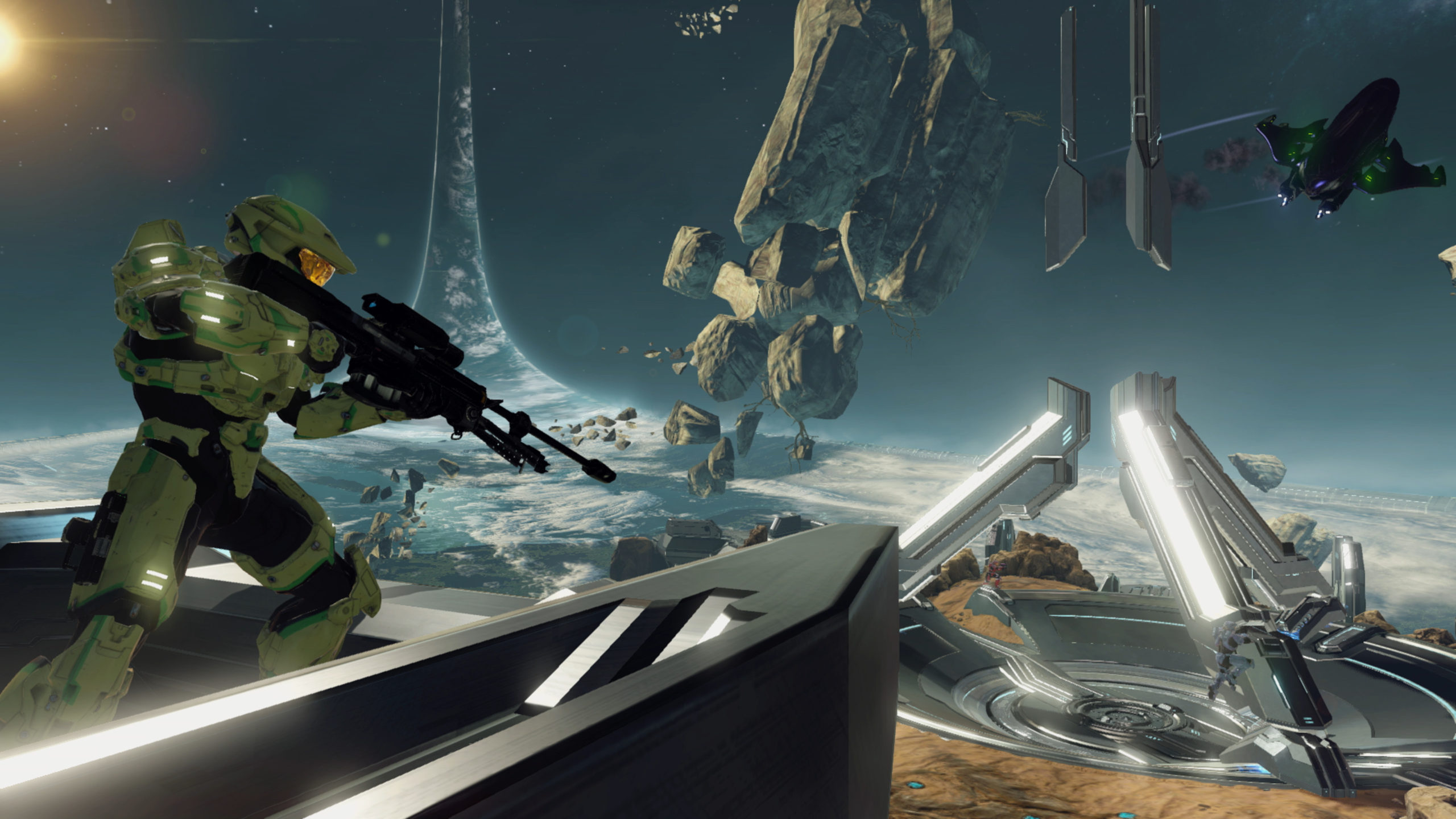 The Halo 2 E3 2003 demo stands out for many infamous reasons, exposing the culture of smoke and mirror showings at E3 along with how misleading a reveal could be. Nevertheless, at the time, it was awesome. Seeing Master Chief return to Earth with a major city under siege, dual-wielding weapons and embarking on an extended clean-up mission against the Covenant was just incredible. Incredibly misleading compared to the final product, sure, but still incredible.