Hunting in video games seems to have blown up in recent times. If it wasn’t last year’s Horizon: Zero Dawn, then it was this year’s Monster Hunter World and Red Dead Redemption 2. Still, hunting has always had a place in gaming history – let’s take a look at 15 titles which offer some of the best hunting gameplay out there. 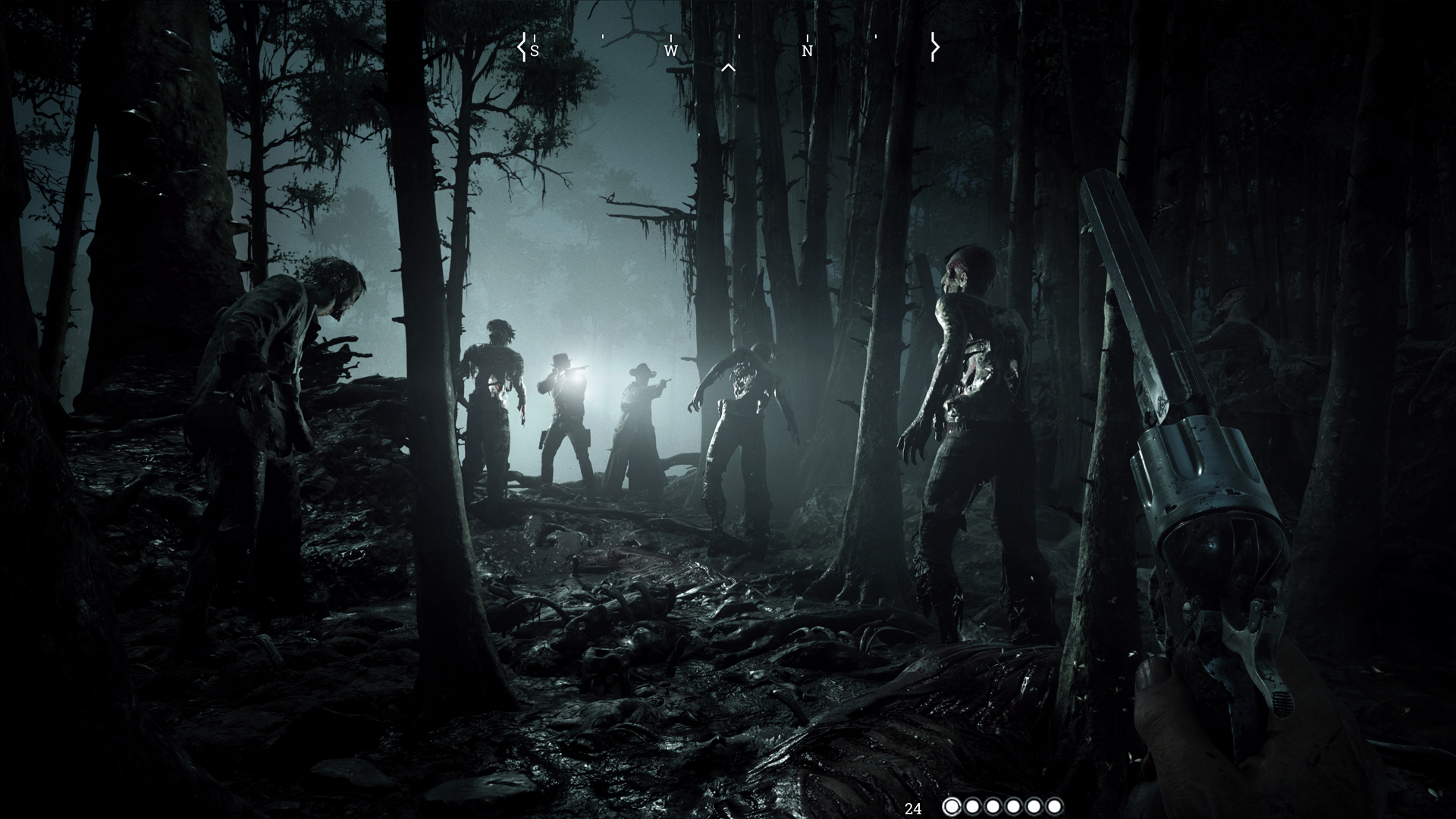 While more co-op shooter than solo hunting title, Hunt: Showdown is still very much concerned with sniffing out your prey and exterminating them. The horror atmosphere really starts to seep in as you search for clues and eventually come face to face with your target. The twist that Hunt: Showdown presents is that upon killing a nightmarish boss, you become a target to all other players on the map until escaping. This makes every match unique in its own right as it shifts from a PvE to PvP hunt.