What an eventful year it’s been. With next gen right around the corner, and with the advent of new business models and technologies that are promising to change the very core of this industry, there’s been no shortage of big events and news stories over the past twelve months, and as always, for one reason or the other, there’s been no shortage of major reveals and controversies either. Here, we’ll be looking at the fifteen biggest news stories and controversies in the industry in 2019. 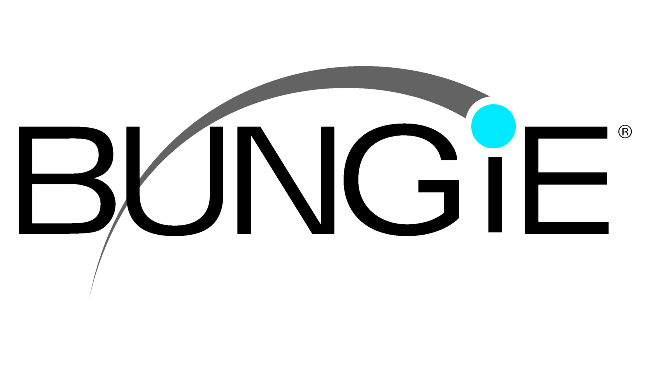 2019 kicked off with a bang, with Bungie and Activision ending their partnership. With Activision deeming Destiny 2 and its expansions’ performances to be unsatisfactory and with Bungie disagreeing with that, and with both of them differing on how to take the series forward, the two entities ended their 10 year agreement prematurely, with Bungie retaining the rights to Destiny, and deciding to self-publish all future games in the series. This also resulted in Destiny 2 finally coming to Steam. For fans of the series, these were all positive developments, and we can’t wait to see what the future holds for Destiny.