When developers find a successful formula for their franchises, they tend to fix with that formula, with some variations here and there over subsequent installments- but sometimes, franchises like to branch out and try new things. We’ve seen this happen with multiple properties in games, which have attempted new things time and time again, to the extent of even attempting completely different genres, and finding success to varying degrees. In this feature, we’ll be looking at fifteen video game franchises that successfully managed to tackle multiple genres. 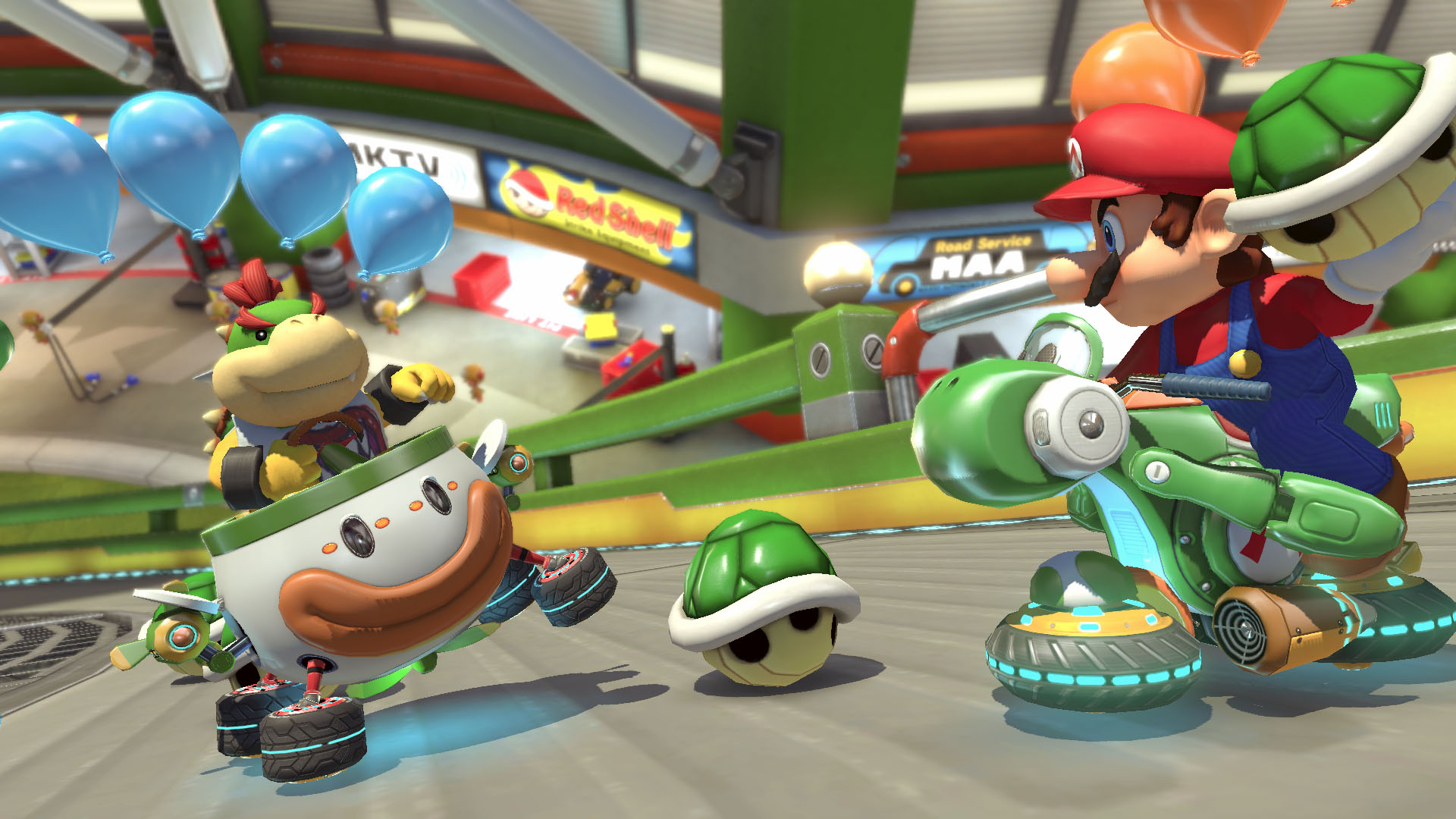 The most obvious choice there is. Mainline Mario games are, of course, platformers, but there’s just so much Nintendo has done with this series. From kart racing with Mario Kart to RPGs with Paper Mario and Mario and Luigi, to puzzle games with Dr. Mario, to part games with Mario Party, to sports titles with Mario Tennis, and so, so much more, Mario has tried its hand at an impossible number of things, and proved to be successful in most of its attempts.