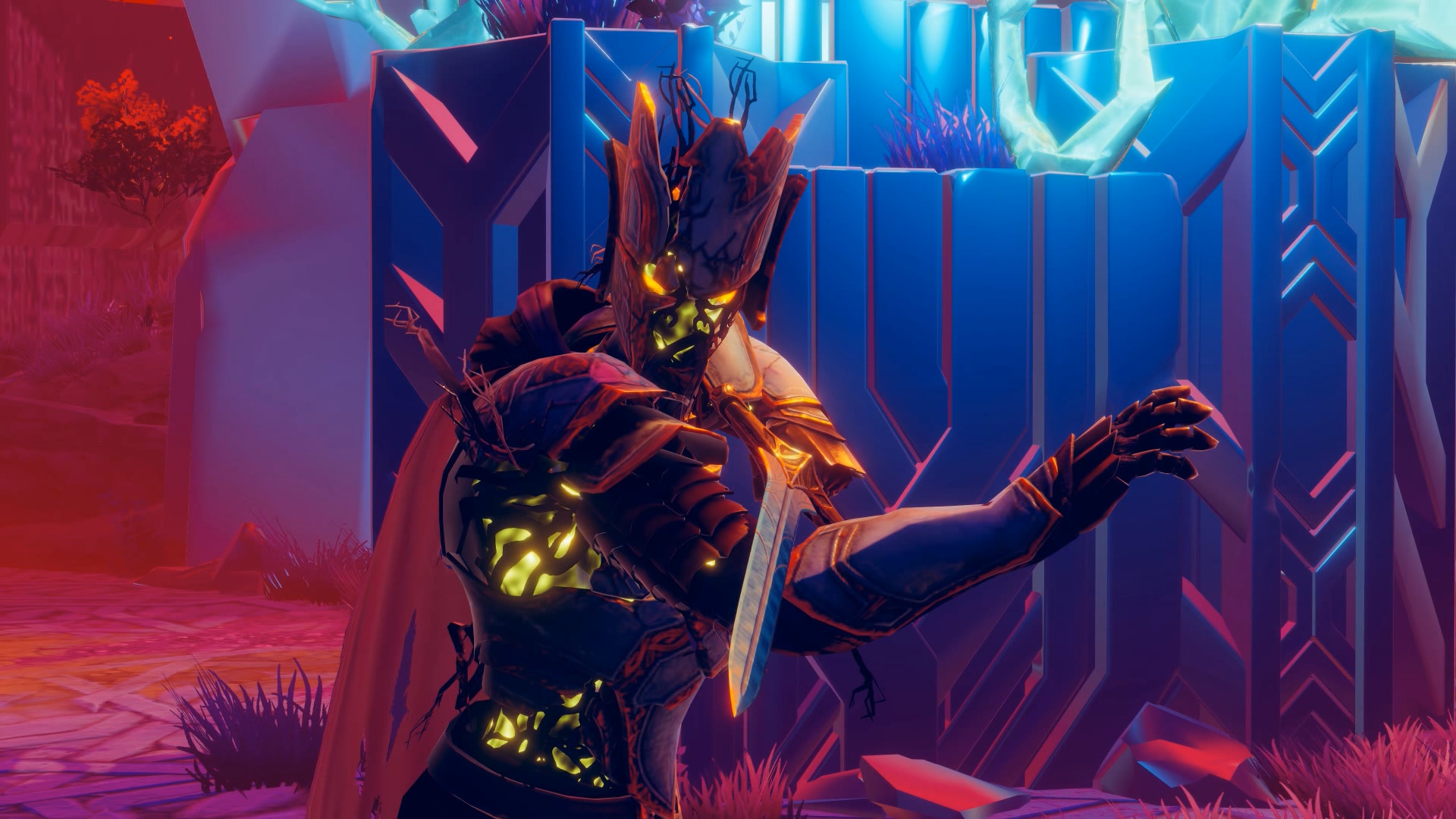 Schell Games’ VR hack and slash roguelike is fairly underrated, which is a shame considering how visceral and responsive its combat is. As a Rune Knight, the player must battle various monstrosities in the wake of the Rokar civilization’s collapse. As you attack foes, breaking their guard and following up to finish them, new weapons can be crafted including one-handed and two-handed swords. If that weren’t enough, a heavy dose of synthwave permeates the combat, adding a surreal yet heart-pounding feel.