It’s been a year of memorable boss fights, whether we halted the Calamity, beat down the Devil or restarted the world for some lovable androids. That doesn’t mean that 2017 didn’t have its share of tough boss fights that prompted controller throwing and all kinds of cursing though. Let’s take a look at the 15 hardest boss fights of 2017. Spoilers are in-bound for a number of this year’s releases like Divinity: Original 2, Xenoblade Chronicles 2, Tekken 7, The Evil Within 2 and more so be warned. 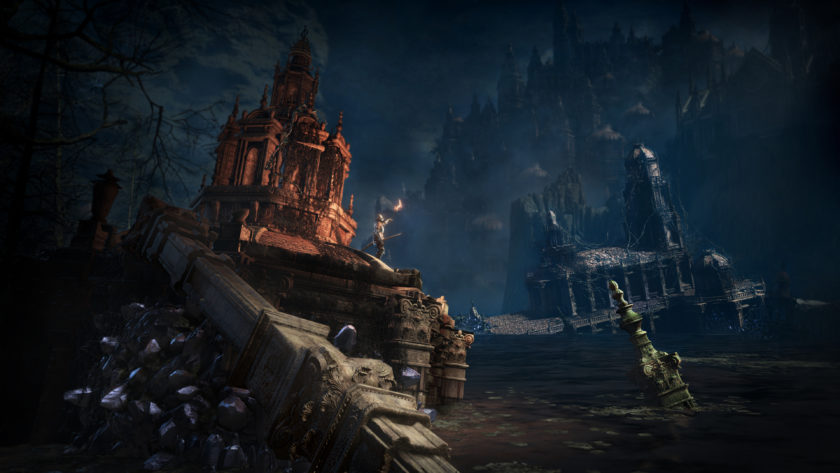 When a fight starts with a boss able to simply roast you from above or knock you off a bridge, you know it’s going to be fun. Darkeater Midr is a combination of all the horrifying boss tropes – he has absurd health, a weak point that’s tough to attack, the camera is uncooperative during the battle and he can insta-kill with some attacks. At least he looks metal as all hell.