There are times when something happens in this industry where everyone sits up together and takes notice, collectively reacting to something excellent, or maybe something not so pleasant. Many times, these situations warrant such reactions. But then again, some times, they just don’t. As a group, we gamers have a tendency to often look at things that might be inconsequential, or nothing more or less than just plain ordinary, and project ridiculous ideas and theories upon them. Conspiracy theories, insane ramblings about storylines, reading between the lines to connect two dots that couldn’t be further apart- such things are par for the course for us.

Not that there’s anything wrong with that. If nothing else, it’s great fun to participate in these convoluted events and discussions, and even if you for some reason don’t do that, viewing them from a safe distance can still be perversely entertaining. In this feature, we’re going to talk about fifteen things that all of us collectively have given way more thought to than perhaps we should have.

Please note that there might be some spoilers ahead, so if you see us beginning to talk about a specific game that you may not want spoiled, watch on at your own risk.

Let’s start off with something that’s one of the hottest discussions in our industry right now.

THE DEATH OF SINGLE PLAYER GAMES 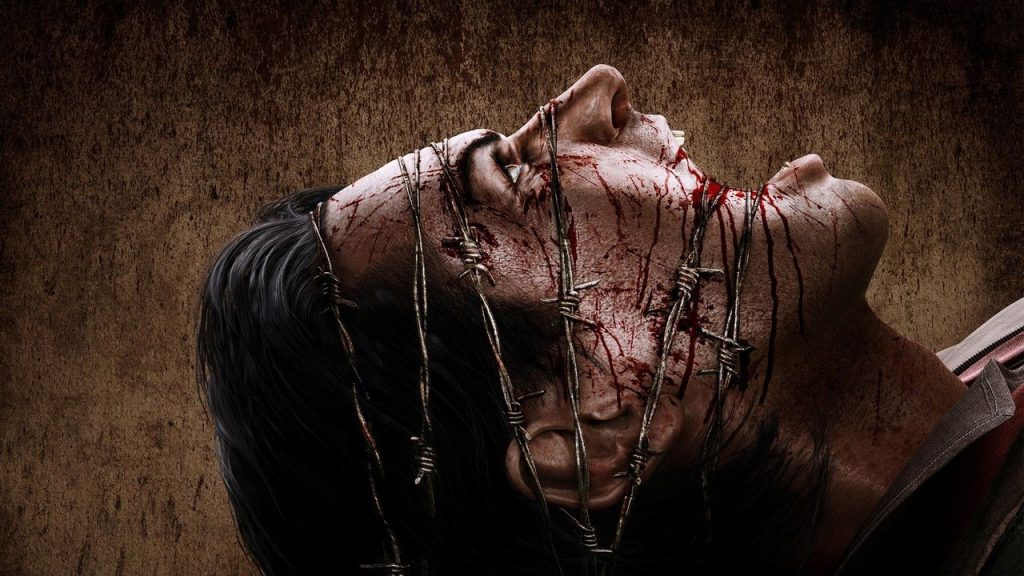 We’re now at a point where multiplayer games are a massive part of our industry. Most games need to have some sort of a competitive component to them, while many seek to go down the games-as-a-service route to be able to provide constant engagement to players. As such, the multiplayer side of our industry has moved in on some of the territory that was once dominated by single player experiences. But the notion that the growth of the online side of the industry has led to the outright death of single player games, or will at some point in the future do so, isn’t one that makes a lot of sense.