What prompted some of these titles to release without being completed? Find out here. 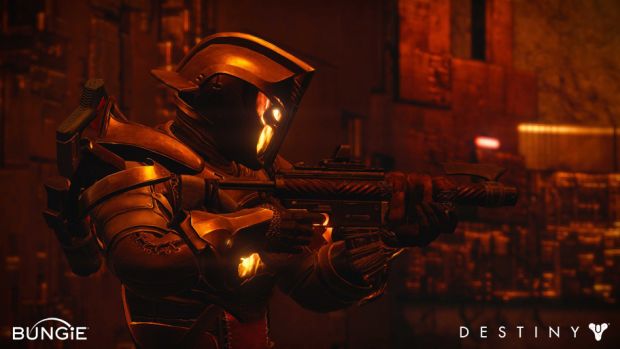 The debacle that is Destiny’s development has been well documented. In the beginning, Bungie employees had little to no clue what the game was supposed to be, an MMO or an FPS, even as they continued working on it. When Joseph Staten presented his master-cut for the story, it was reportedly panned by the studio. Co-founder Jason Jones then took the decision to reboot the entire game, ripping out entire chunks, repurposing content, turning the story into a mess, sticking much of the intriguing lore in the Grimoire and leaving entire portions for either DLC or Destiny 2. Though the franchise has become a mega success, it’s no stranger to controversy. Reports indicate that Destiny 2 was rebooted before its launch as well, though numerous free updates from Bungie have helped steer things slightly back on track.