Boston just isn’t what it used to be. Here are the weirdest quests in The Commonwealth.

Love it or hate it, Fallout 4 has a ton of interesting quests to go through like its predecessors. The Commonwealth is a hiding lots of interesting lore and even if the quests themselves seem straightforward, the stories around them are definitely worth experiencing. And yes, that applies to some of the stranger quests as well. Let’s take a closer look at the 15 strangest quests in Fallout 4. 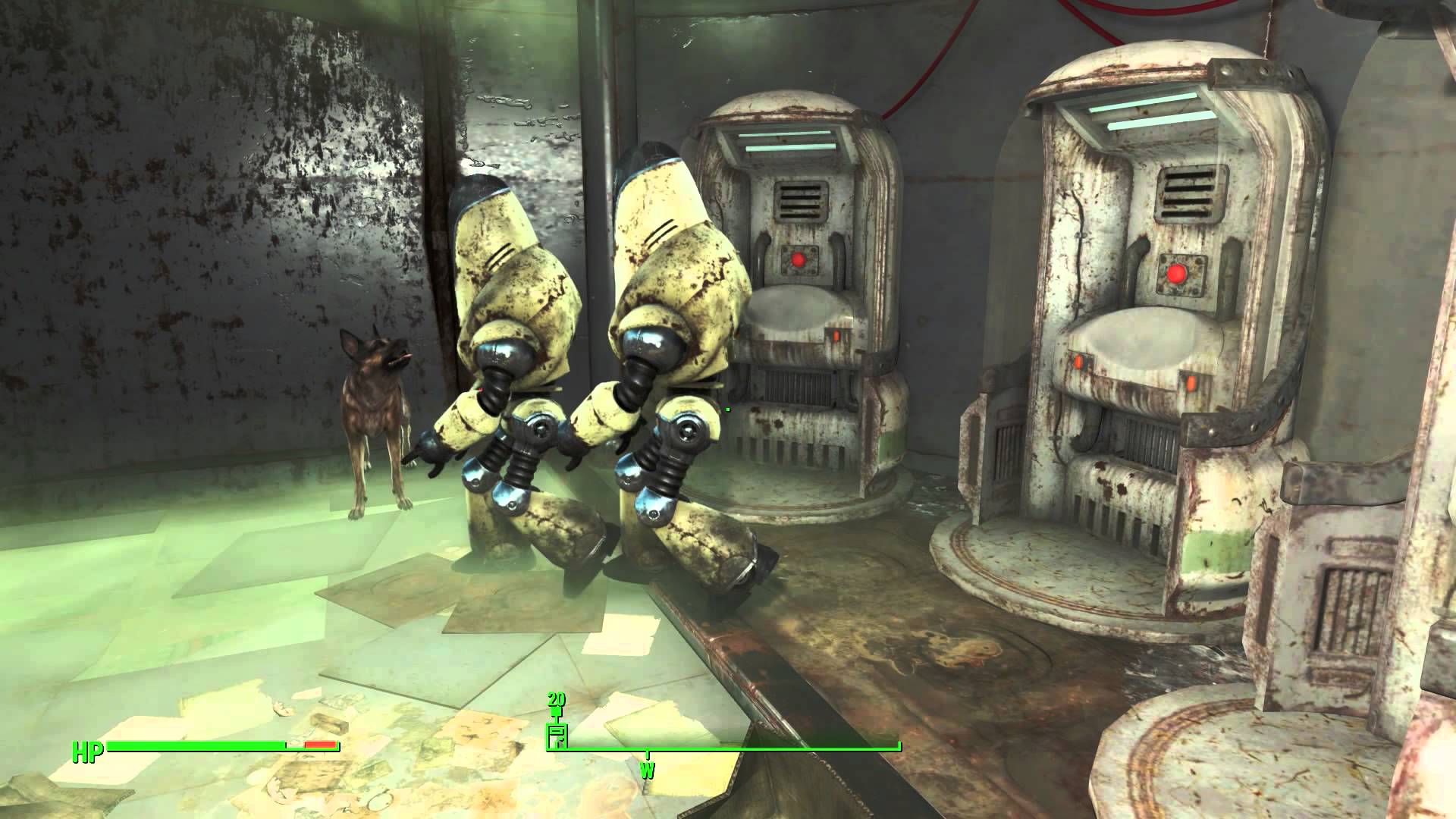 Any quest that takes you to a place called “HalluciGen, Inc.” sounds fishy. Sure enough, after receiving the quest from Fred Allen in Hotel Rexford, you’ll walk into the building to recover a HalluciGen gas canister only to discover Gunner soldiers fighting among each other and seemingly gone mad. Some investigation will reveal that HalluciGen gas is a bioweapon that drives people crazy and the Gunners – among other victims – were used as test subjects.