Throughout the past several days, we’ve seen several titles with stunning visuals and aesthetics that deserve recognition. Whether it’s freshly announced titles that have never been seen before or brand new titles releasing soon, here are 15 new games with amazing graphics to keep an eye on. 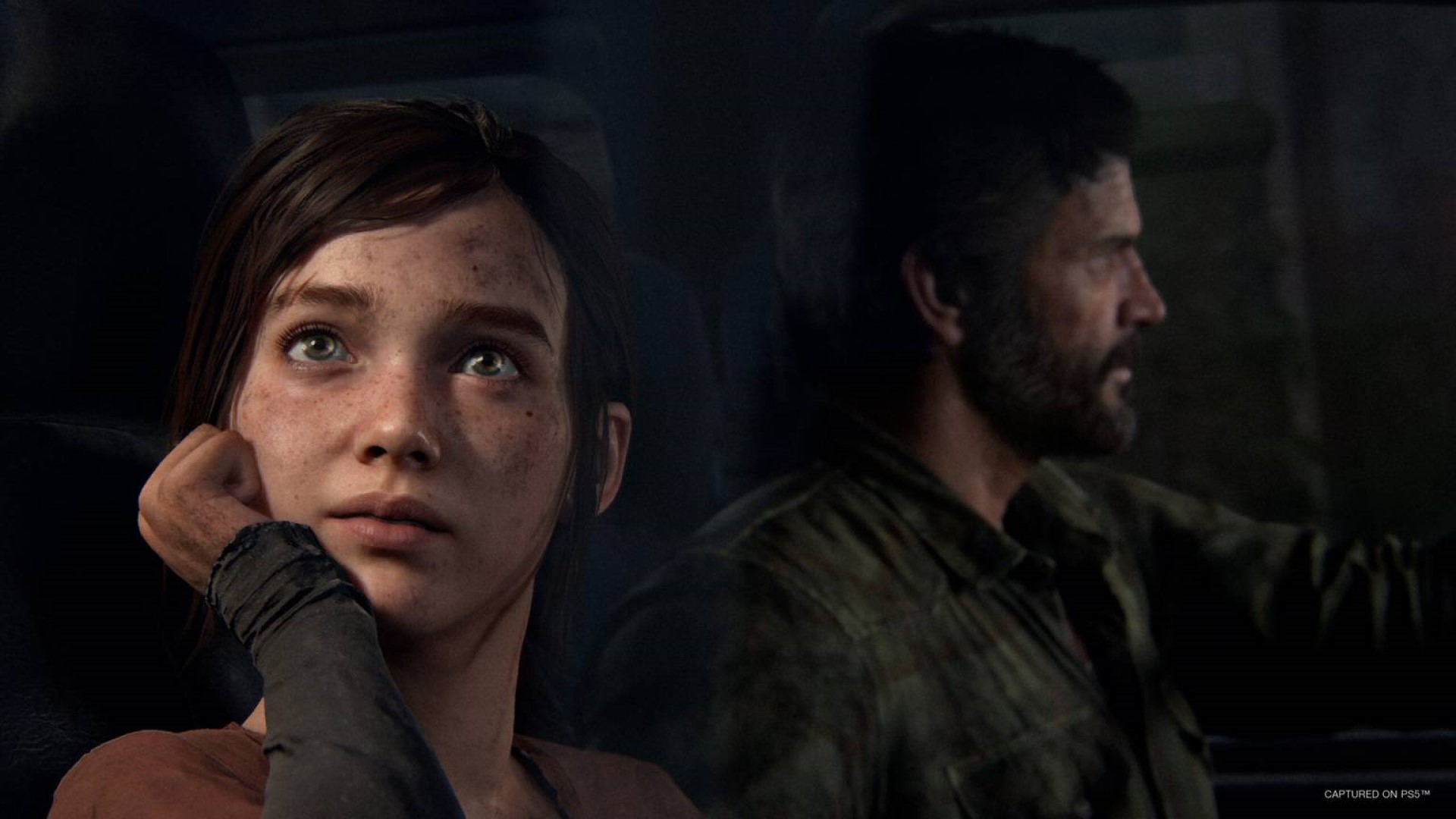 If The Last of Us Part 1 is a cash grab, it’s one of the more gorgeous cash grabs yet. Built from the ground up for PS5, the remake supports 4K resolution and 60 FPS. However, the real story can be seen in the character rendering (as displayed with Tess’s new model), lighting, and the sheer amount of details, whether it’s cloth and skin textures or environments. Given how the first game pushed the boundaries of realistic video game visuals, it’s great to see the remake going further beyond. The Last of Us Part 1 launches in September for PS5 with a PC version also in development.