Ever encountered a boss that you couldn’t beat by thwacking, slashing or shooting it a bunch? Did you ever need a eureka moment or the aid of some little trick to properly vanquish a foe for good? Such boss fights are more common than you’d think so let’s look at 15 bosses that you’ll never beat without a hidden trick or two. 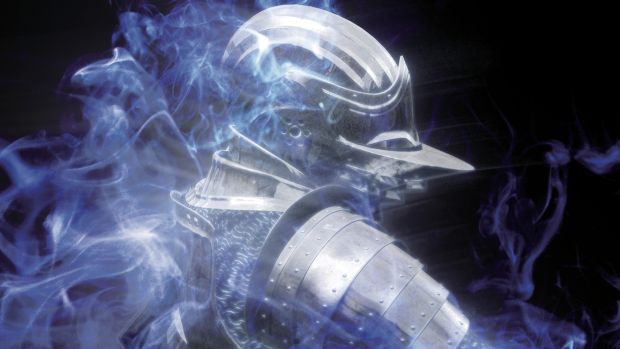 Generally considered one of the easier bosses in Demon’s Souls, the Fool’s Idol has her fair share of tricks. She’s surrounded by prisoners and can create fake clones to throw you off. While the trick to beating her is to identify the right Idol, there is one more wrinkle to take care. There’s actually a prisoner who will keep healing the boss so it’s best to find and kill him beforehand before taking on the boss.