It hasn’t been the busiest year for Xbox players when looking at exclusives. Nevertheless, the Xbox Series X/S has seen some very good-looking titles since their launch. Let’s take a look at 17 of them here, from first-party to third-party. 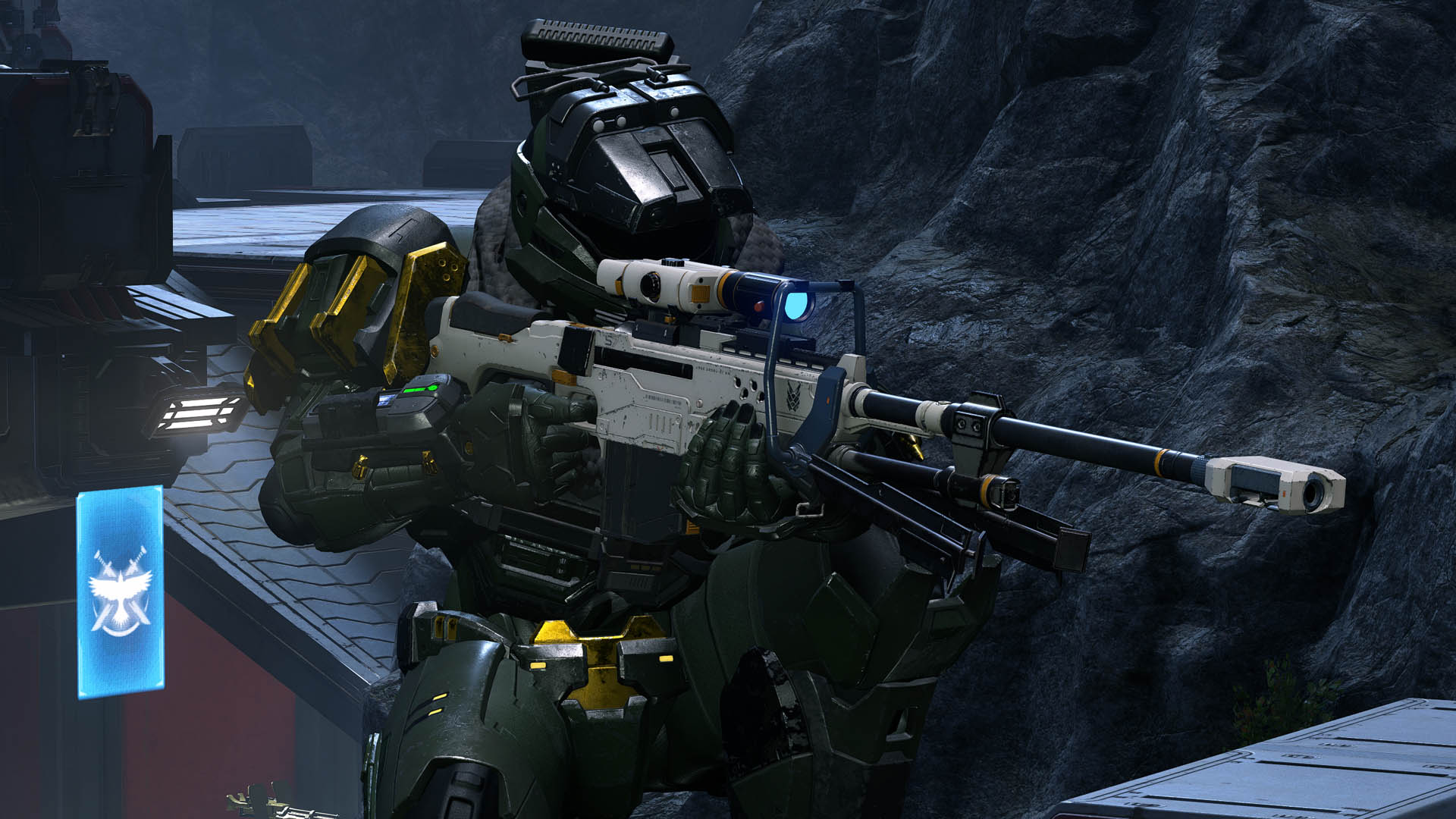 For all the reports of its reduced scale and performance issues on PC at launch, the Slipspace Engine did deliver on the promise of a somewhat-open world in Halo Infinite. Environments were lush with sharp textures and vibrant lighting and shadows, while the effects were on point. It achieved all this while still running at 4K/60 FPS on Xbox Series X, which is still an impressive feat.