Gamescom 2019 kicked off in fairly hyped fashion with Inside Xbox, Stadia Connect and Opening Night Live all happening within a span of hours. There were many big announcements and reveals and while some games kind of disappointed others looked intriguing, if not enticing. Much more has been revealed as the show floor opened so let’s take a look at our picks for the 20 biggest announcements from Gamescom 2019. 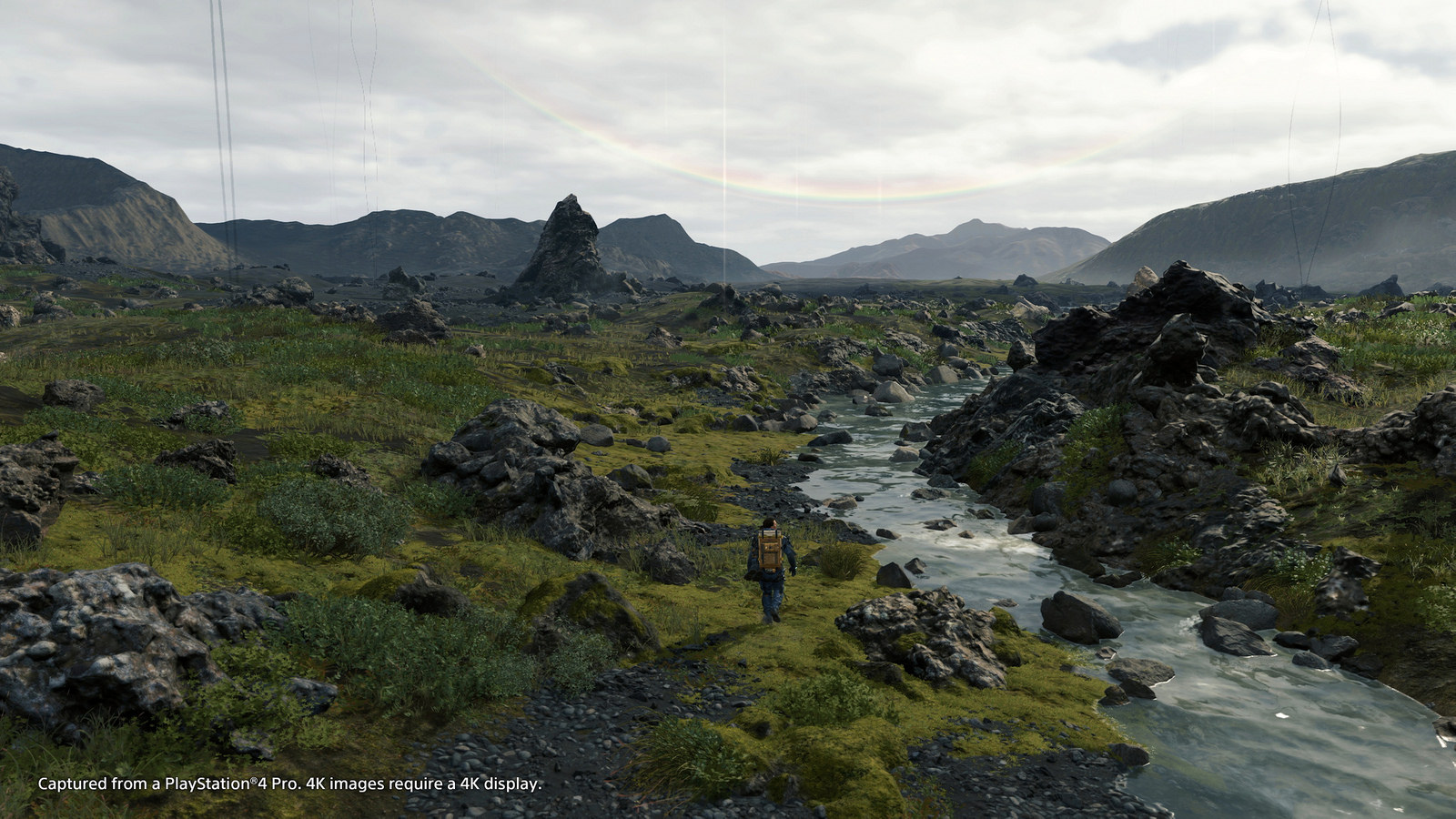 The star of Gamescom Opening Night Live was Kojima Productions’ Death Stranding which spared no expense to out-weird previous reveals. Mama (played by Margaret Qualley) has a child born on the other side, who she’s still connected to. Deadman (played by Guillermo del Toro) basically “updates” a baby…sorry, BB and talks about still-mothers. Even the actual gameplay section was all about Geoff Keighley and BB shaking. No, not shaking hands – literally shaking the breach baby in its pod. Depending on where you sit – which is also a thing in-game – Death Stranding either looked madly brilliant or just plain mad. Either way, it made an impact.