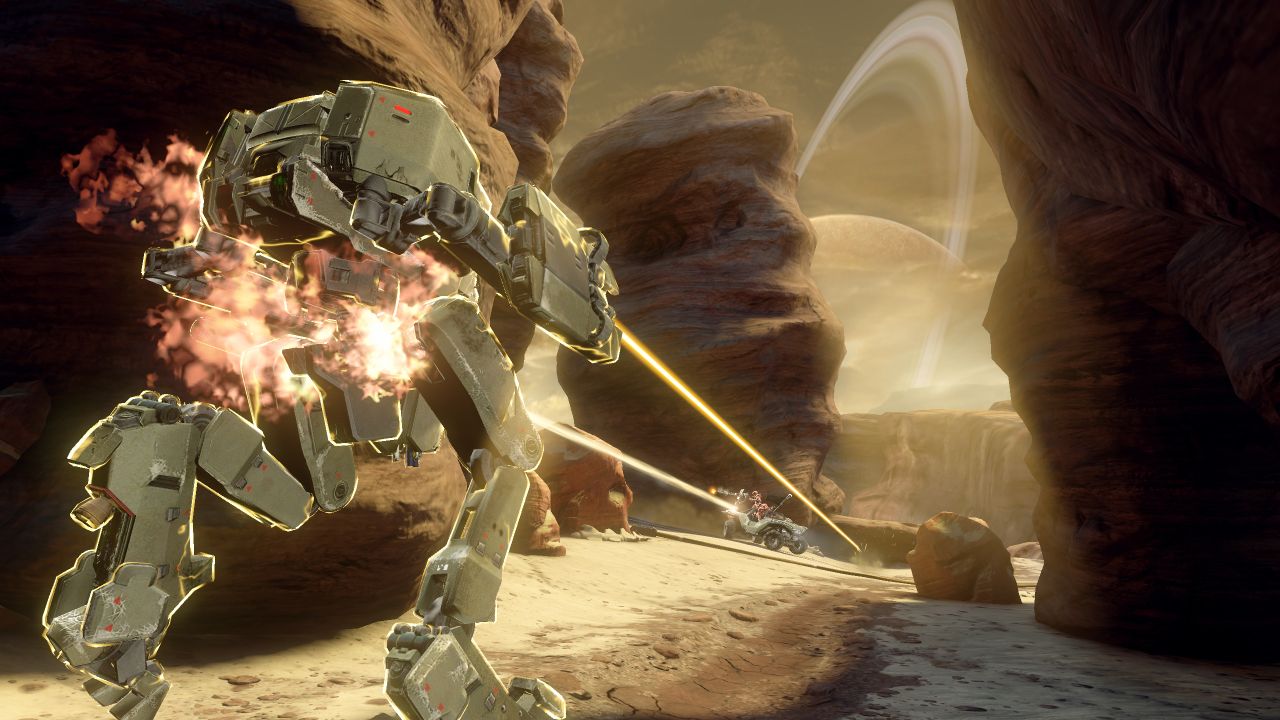 If Halo 5 or Halo: Spartan Assault does end up being announced at E3 2013, then it won’t necessarily be very surprising. It’s been known for some time now that 343 Industries are working on the next iteration for Halo, to be released with the Xbox One. A recent job listing from the studio also indicated that it would be doing some great things with the next game’s multiplayer.

The listing is for a multiplayer designer who will be creating “revolutionary multiplayer experiences” for the next Halo. Neither Spartan Assault nor Halo 5 were officially named, though we know it will require using 343 Industries’ internal scripting engine.

The developer is also searching for individuals with “extensive” competitive multiplayer experience from past games, along with one shipped AAA title, to apply.

A supposed leak today which showed both Halo 5 and Spartan Assault to be announced at Microsoft’s E3 conference indicates that the work will be for either title. Stay tuned for more updates in the road to E3 2013.