Capcom's long-running adventure series is celebrating 20 years since the original Japanese launch or its first instalment. 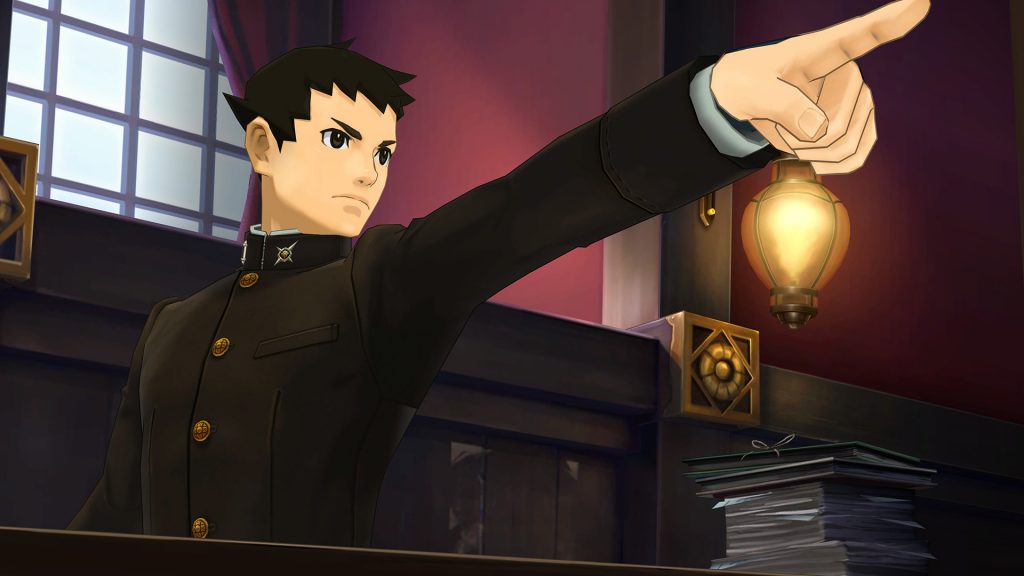 The Ace Attorney franchise might not be a blockbuster IP for Capcom the way something like Resident Evil or Monster Hunter is, but it’s currently one of the most beloved properties in their backlog nonetheless. Exactly twenty years ago to this day, in fact, Phoenix Wright: Ace Attorney, the first game in the series, launched for the Game Boy Advance in Japan (with a Western release following three years later).

To commemorate that anniversary, Capcom has launched a special website. The 20th anniversary celebration website for the Ace Attorney series is now live, and details various planned events, tidbits about the series and its history, and a message from the development team.

The Great Ace Attorney Chronicles launched earlier this year, bringing the Great Ace Attorney duology to the west at long last. It’s been a while since Capcom released a new game in the series though, so fans will be hoping for a new announcement in the not-too-distant future.