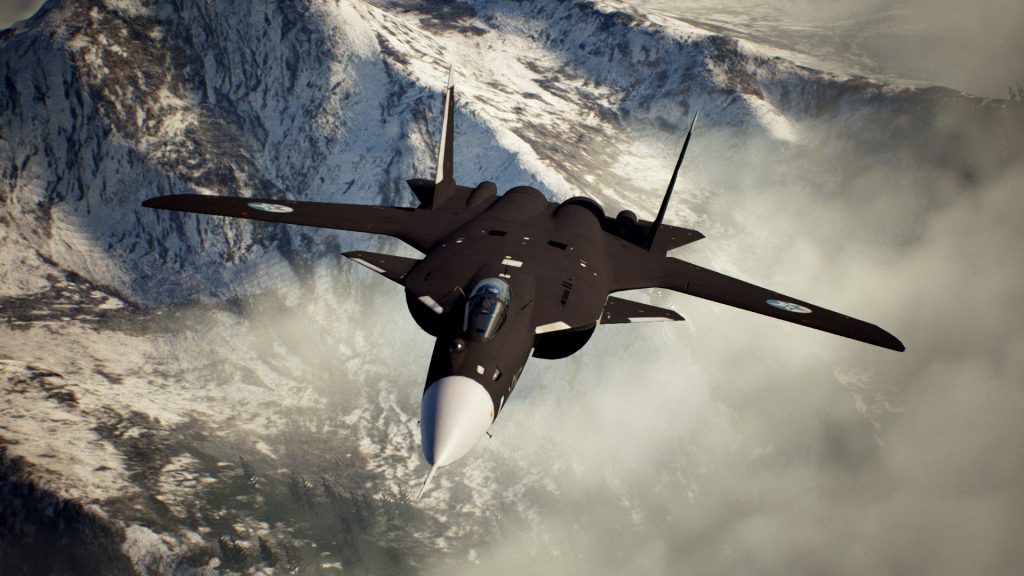 The new skins include the F-22A Raptor’s Dision and General Resource Skins, the Upeo Skin for the MiG-29A Fulcrum, Su-47 Berkut and Su-37 Terminator, and much more. Check out the full list below:

For emblems, there’s the 3rd Anniversary emblem, three Nuggets emblems (Warwolf, Reaper and Antares) and thirteen collaboration emblems with The Idolmaster: Starlit Season. One can also have their callsign as “Phoenix.”

You can watch the new content in the trailer below. Ace Combat 7: Skies Unknown is available for Xbox One, PS4, and PC. For more details, you can read our official review here. Though the next Ace Combat doesn’t have a release date, it’s being developed on Unreal Engine 5. Stay tuned for more potential details in the coming months, especially with Tokyo Game Show 2022 happening in September.