Announcements for both titles could be coming at Microsoft's Xbox showcase. 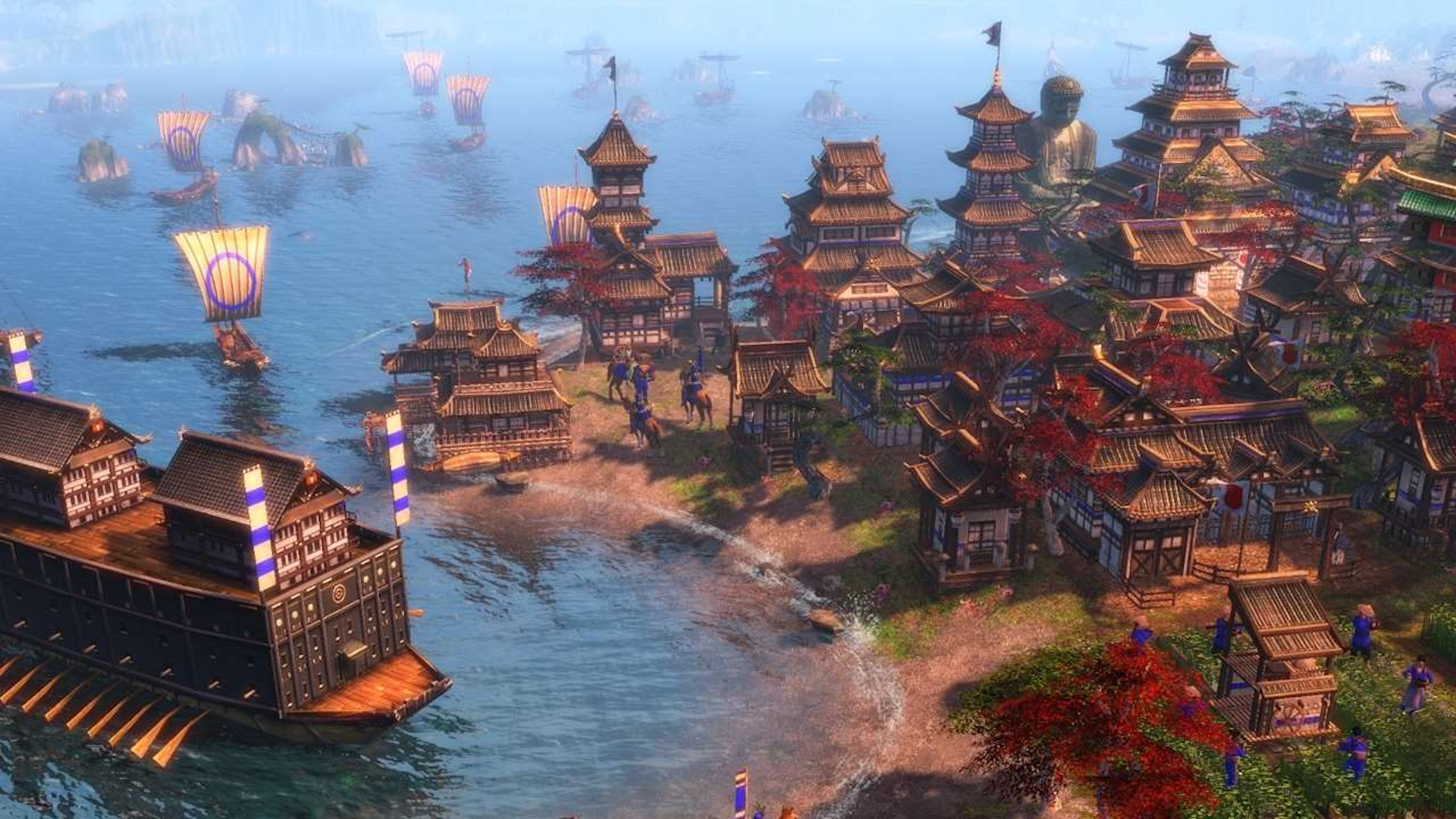 Microsoft may be focusing on first-party titles for Xbox Series X at its upcoming showcase. However, PC players might also want to tune in. According to the Australian Classification Board’s website (spotted by Gematsu on Twitter), Age of Empires 3: Definitive Edition and Battletoads have been rated. Both ratings have Microsoft listed as the publisher, which means they could have announcements at this week’s showcase.

Battletoads has already been revealed so this could either be a stealth drop for Xbox One and PC (especially since it was rated in Brazil earlier this month) or a release date announcement. Age of Empires 3: Definitive Edition is more interesting. It hasn’t been teased till now, what with the focus being on Relic Entertainment’s Age of Empires 4 and Age of Empires 2: Definitive Edition. Still, given the positive praise that the latter received, it seems like a no-brainer to update the third game.

The Xbox showcase will take place on July 23rd at 9 AM PST. Other titles rumored to appear include Fable 4 which is in development at Playground Games. 343 Industries’ Halo Infinite has been confirmed with gameplay from its campaign finally debuting. Stay tuned for more details in the coming days.