It includes the base game and all updates along with the new Anniversary Update, which adds two new civilizations, eight new maps, and more. 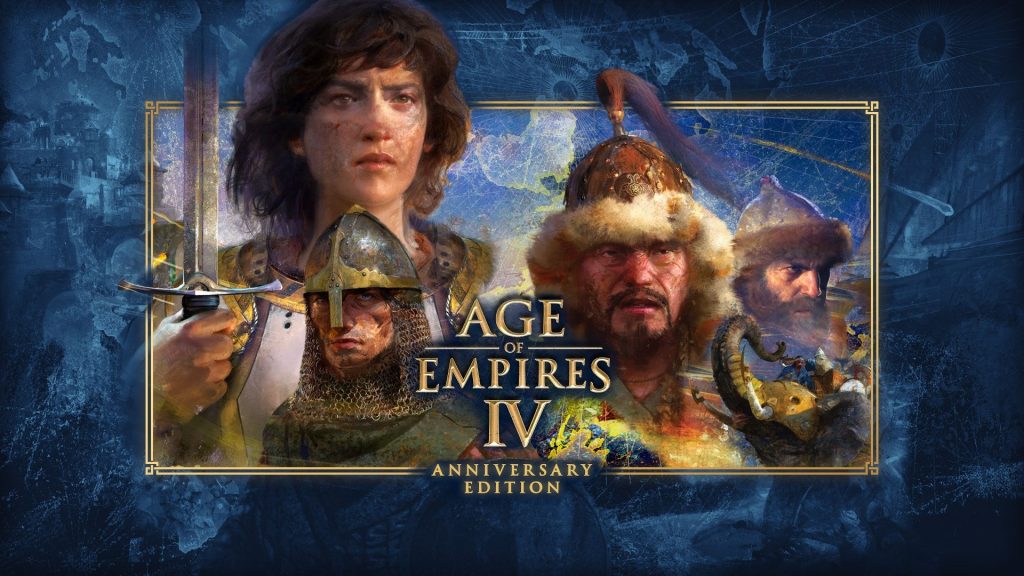 World’s Edge has announced that Age of Empires 4 will be getting an Anniversary Edition on October 25th. Launching for PC via Steam and the Microsoft Store, it includes the base game and all updates released thus far, including the new Anniversary Update.

This update includes two new civilizations, the Ottomans and the Malians. Each will have 15 new masteries and Art of War Challenges, while new Achievements, eight new maps, and two new biomes are also coming. An additional 11 languages are also being added, including Hindi, Danish, Swedish, Czech, Greek, Polish, Finnish, Hungarian, and more.

Current owners will get the Anniversary Update for free, and the date also marks the start of Season Three with Ranked Team Games, waypoint markers and improved naval balance. Taunts and Cheats along with bug fixes are also coming as per the roadmap in June. Stay tuned for more details and patch notes in the coming weeks.