Age of Empires 4 Development Has Made “Great Progress”

World's Edge is currently working on polishing the game. 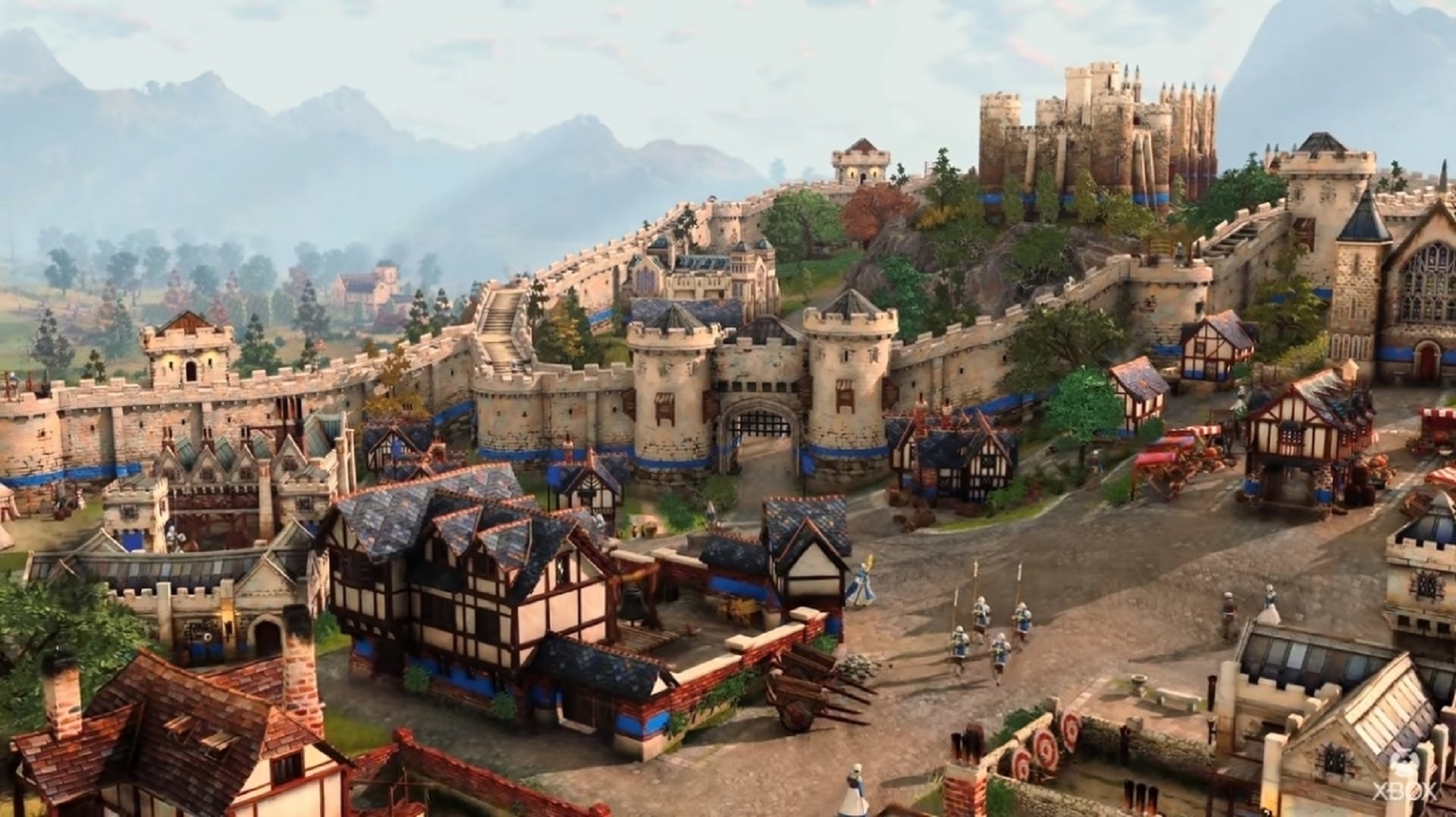 World’s Edge and Relic Entertainment have been working on the comeback of Age of Empires for a while now, and while we’ve been waiting for Age of Empires 4 for some time now, it’s looking like it won’t be too long before that wait is over. Developer World’s Edge recently published a year end update on the Age of Empires website, and also shared new details on how development of the next game is progressing.

Studio head Shannon Loftis writes that Age of Empires 4’s development is “making great progress.” The strategy title is apparently in a playable state right now, with all of its systems in place, and that it’s now moved on to the stage where it’s being polished, balanced, and debugged.

“We are making great progress on Age of Empires IV,” wrote Loftis. “I don’t want to make you jealous, but we are literally playing this game every single day—both in Washington and in Vancouver.

“RTS development is funny: it takes a while to build the separate systems (AI, economy, sim, rendering, etc), and then it takes a while for them to come together. But when they do, you suddenly have a game—a game that needs debugging and balance and polish— but the core of the game that you know you’re going to ship. And the best part is that it feels like an Age of Empires game.”

Age of Empires 4 has no specific release date yet, but hopefully, it won’t be long before Microsoft announces a launch date. It will be releasing for PC, but the developers have also discussed the possibility of bringing the game over to Xbox.