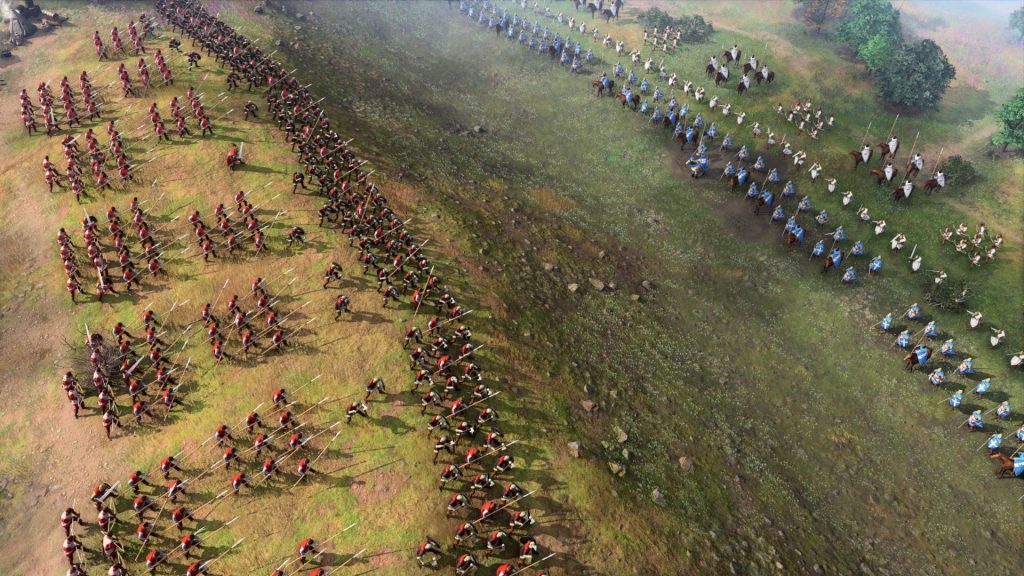 Microsoft’s long-awaited Age of Empires 4 is nearly upon us, releasing later this week for PC. Developed by Relic Entertainment and World’s Edge, it features several new civilizations and campaigns to partake in. In a new Xbox Wire post, the latter highlighted the game’s hardware requirements which can be seen in the screenshot below.

It also confirmed a Min Spec mode which is specifically designed for those on older or less powerful systems. Executive producer Michael Mann said, “When looking to bring this new game to the franchise, we knew we needed to support a diverse set of PC configuration. Even looking forward to the next few years, we expect 50 percent or more of our player base will be playing on machines that use the low spec renderer.” It was also noted that a “significant number” of players in the community still played earlier titles on “laptops or on older desktop PCs with discreet and integrated Graphics Processing Units (GPUs).”

As one would expect, Min Spec mode provides less bells and whistles along with low amounts of destruction, basic lighting and low-resolution textures. Multiplayer is also limited to four-player battles. Interestingly, technical director Joe Pritchett said that even players with higher-end systems may want to try the mode out. “It’s worth noting that some of our competitive testers preferred the low spec renderer because its visually clearer and you get a better framerate. So, you may want to try out different settings when you play for the first time.”

Age of Empires 4 releases on October 28th for PC and launches on the same day for Xbox Game Pass. Check out the video below by ElAnalistaDeBits for a better idea of how Min Spec mode looks along with a comparison to Ultra settings on PC. 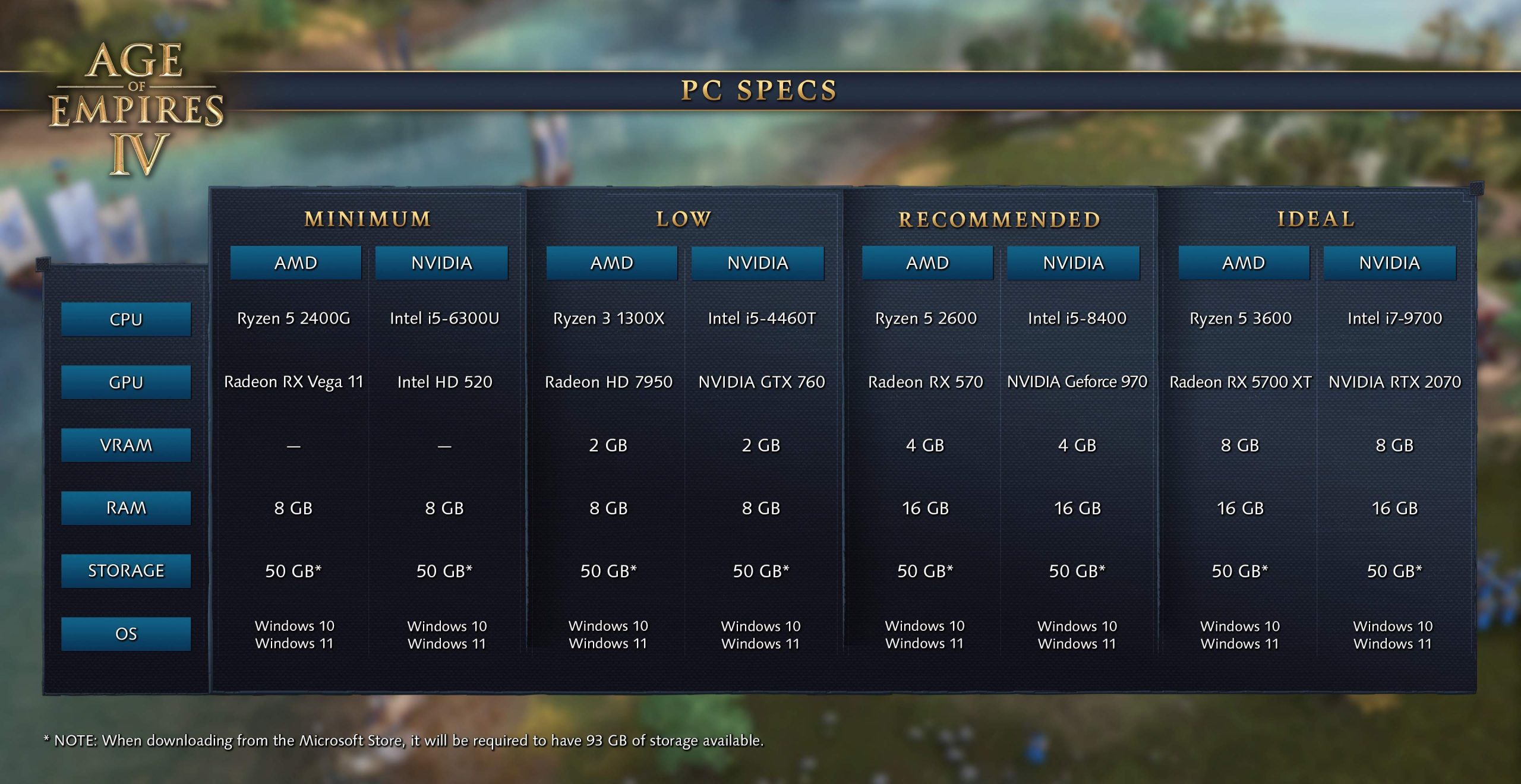