Remedy Entertainment's long-awaited sequel will be its first survival horror title. More details are slated to come in Summer 2022. 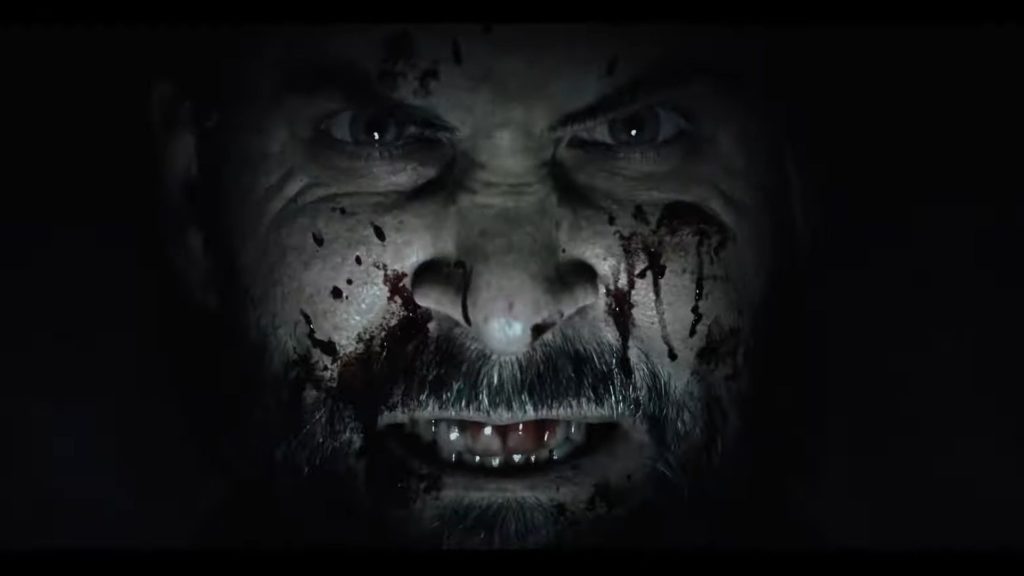 Remedy Entertainment’s Alan Wake 2 has finally been announced, coming to Xbox Series X/S, PS5 and PC via the Epic Games Store in 2023. It’s touted as Remedy’s first survival horror game which boasts a deep mystery and “layered” psychological horror. Also, it has Jake Gyllenhaal seemingly playing the new hero. Check it out below.

Very few details were revealed save for Gyllenhaal’s character talking about this story becoming a “monster” so clearly the series’ focus on nightmarish narratives come to life is still intact. No further details were provided but Remedy’s Sam Lake confirmed that the studio is “going dark” for a while to work on the game. It will provide more details in Summer 2022, which seems to indicate at appearance at next year’s Summer Games Fest.

Previous rumors indicated that Alan Wake 2 is fully funded by Epic Games, which means it’s exclusive to the publisher’s storefront on PC. Stay tuned for more details and announcements from The Game Awards 2021 in the meantime.