Ilkka Villi and Matthew Porretta, who provided the appearance and voice for Alan Wake respectively in the first game, will be returning for the sequel. 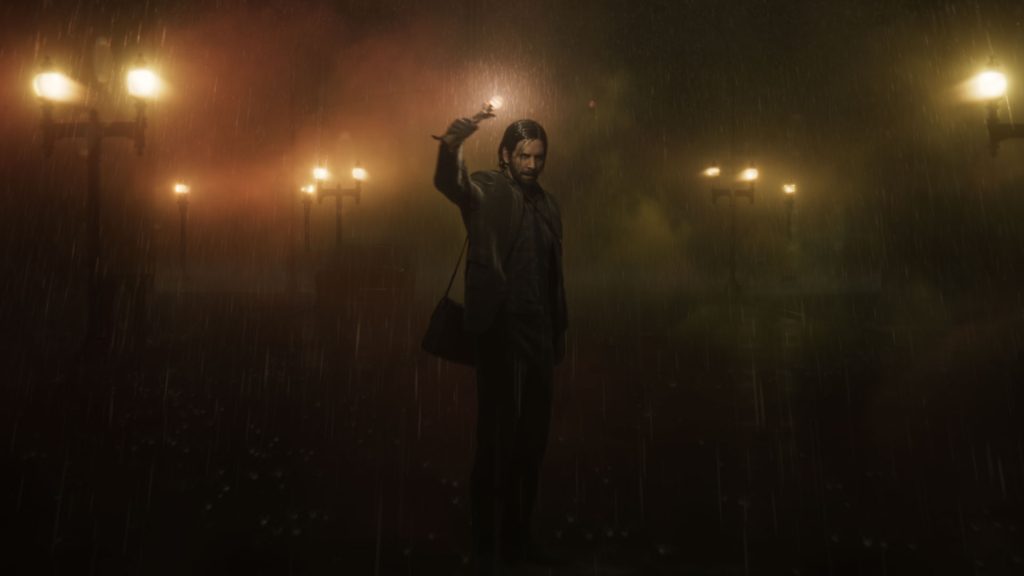 After many, many years of anticipation, Remedy Entertainment finally announced Alan Wake 2 last week, confirming that the beloved IP would be returning and even making a full switch to survival horror. While there’s still much that we don’t know about the game yet, the changed appearance of the titular protagonist in the reveal trailer led many to believe that perhaps Remedy had brought on Jake Gyllenhaal to play the role- however, creative director and writer Sam Lake has now cleared up that confusion.

Lake recently took to Twitter to confirm that the writer is going to be played by the same two people who portrayed him in the original Alan Wake. Finnish actor Ilkka Villi has provided his likeness for Alan Wake’s appearance in the 2010 game, 2012’s Alan Wake’s American Nightmare, the AWE expansion for Control, and a live action easter egg in Quantum Break, and Wake’s voice acting was done by Matthew Poretta in each of those four appearances for the character. The two will be returning in the same capacity for Alan Wake 2 as well.