Alan Wake 2 is Using the Northlight Engine, Will be the “Most Beautiful Remedy Game Ever”

Remedy Entertainment will stick with its in-house engine for the upcoming survival horror game, and is promising big things where the visuals are concerned. 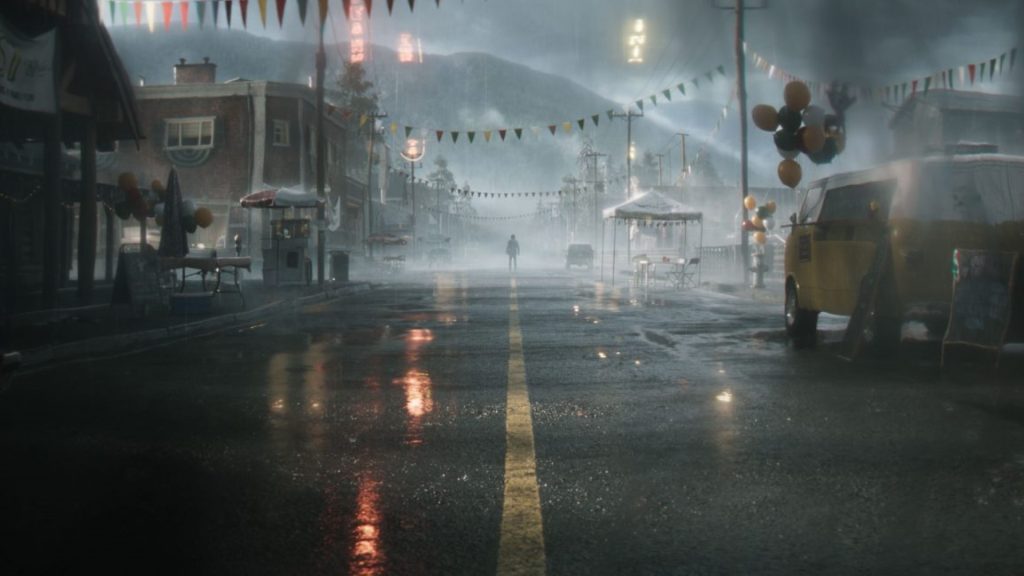 After months of relentless leaks, Remedy Entertainment finally took the stage at The Game Awards last week and officially unveiled Alan Wake 2. As a sequel to a beloved game that fans have been asking for for a decade, and given the fact that it’s making some bold promises as Remedy’s first ever proper survival horror game, it’s no surprise that there’s no shortage of excitement surrounding the game.

And Remedy itself is certainly hyping up the game wherever possible. In a recent interview with IGN, in fact, creative director and writer Sam Lake made some bold claims regarding the game’s technical and visual aspects.

For starters, it’s been confirmed that the game is being developed on Remedy’s in-house proprietary engine, Northlight, which was used for the development of Quantum Break and Control, as well as the single player campaign of the upcoming CrossfireX. So even though Epic Games is the game’s publisher and is funding its development, Unreal Engine 5 is not being used for its production.

“[Alan Wake 2] is on Northlight,” Lake said. “We feel that especially for this kind of experience where atmosphere and stylization are more important than ever before, is that we know Northlight so well we can focus on certain things and push certain things forward.”

Meanwhile, based on what Lake says, players will have quite a lot to look forward to where Alan Wake 2’s visuals are concerned. He said: “Alan Wake 2 will, by far, be the best-looking, most beautiful Remedy game ever.”