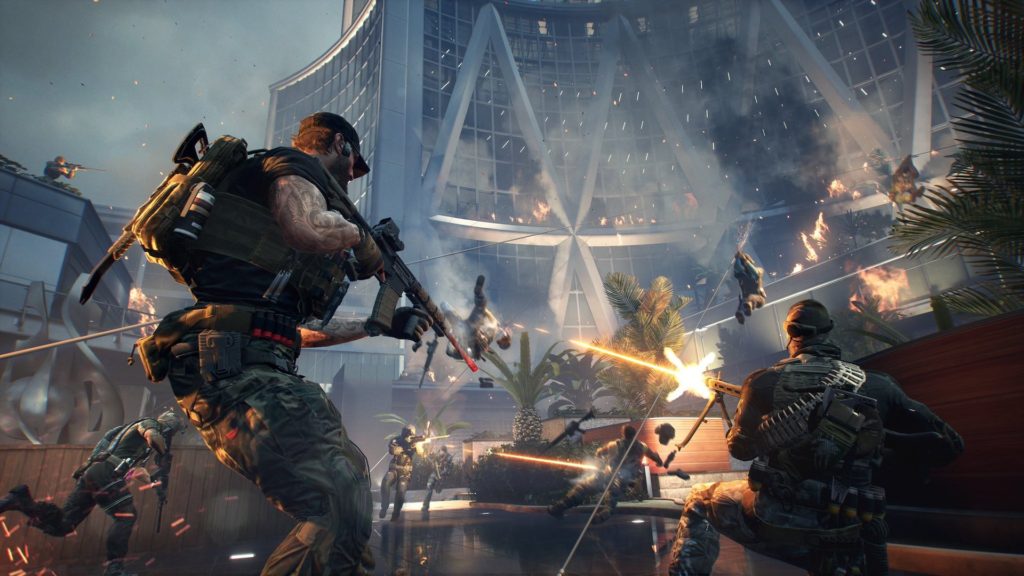 CrossfireX, an enhanced version of Smilegate’s competitive FPS, will be releasing on February 10th, 2022. It will release exclusively for Xbox One and Xbox Series X/S with a campaign developed by Remedy Entertainment. Check out some new gameplay in the trailer below.

Not much is known about the campaign, save for the fact that it’s running on Remedy’s Northlight Engine. Players will seemingly have unique abilities throughout, from super strength to camouflage, so it should be interesting to see how they influence the gameplay. For multiplayer, there will be three new maps along with Legendary Mercenaries and a revamped Tactical Growth System for acquiring different upgrades.

More details and gameplay will likely be revealed in the coming months so stay tuned in the meantime. Blackbird Interactive, which releases Homeworld 3 in Q4 2022, also has a real-time strategy based on Crossfire that releases next year with Crossfire: Legion. Learn more about that here.