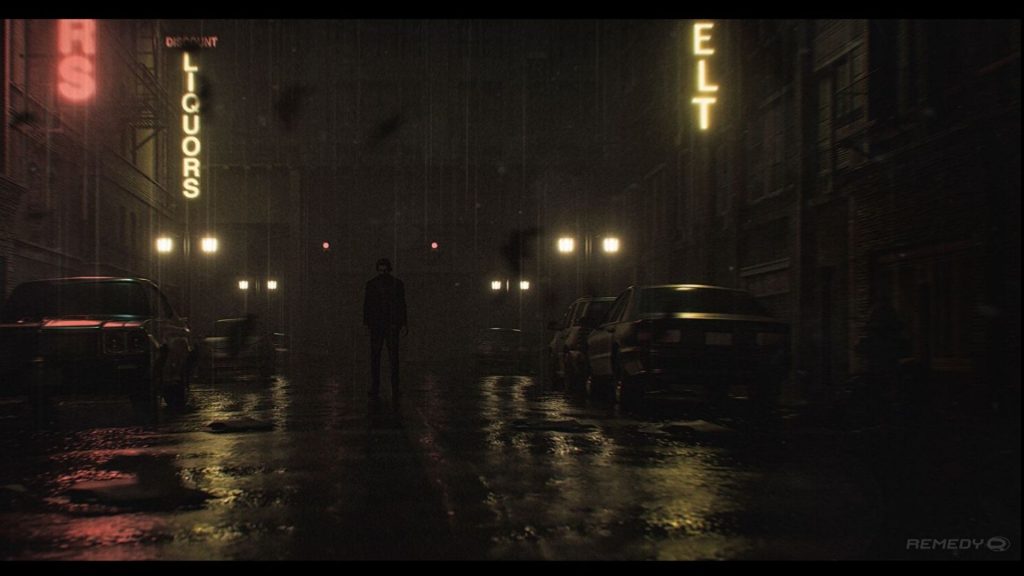 Remedy Entertainment’s Alan Wake 2 received a bit of an update in the developer’s recent Business Review for January 1st to March 31st 2022. Titled “Steady progress across the game roadmap,” the report revealed that development fees for the title grew year-on-year. Cash flow from operations for Q1 2022 was also “exceptionally high” due to the developer’s agreement with Tencent for Vanguard (its upcoming free-to-play co-op title) and development fees from Alan Wake 2.

“Both of these projects already had a meaningful revenue impact in the last quarter of 2021.” Regarding development on Alan Wake 2 in particular, the report confirmed it’s “in the full production stage. A lot of work remains, but the game is starting to take a more complete form in many areas. As communicated earlier, Alan Wake 2 will be released in 2023.”

This follows creative lead Sam Lake confirming no Summer update for the sequel due to the time needed to create a “proper, polished demo or a trailer,” which could take away from development.

While game royalties continue to roll in from sales of Control (which saw a year-on-year decline), there was no royalty revenue from Alan Wake Remastered in Q1 2022. This is because, “Epic Games Publishing has yet to recoup its development and marketing expenses for the game.” The remaster was recently announced to be coming to Nintendo Switch this Fall.

With The Game Awards 2022 set for December, perhaps we’ll see more of Alan Wake 2 by then. Stay tuned for more details and updates in the meantime.