While exact numbers haven't been provided, Remedy Entertainment says the remaster has gotten off to a good start where sales are concerned. 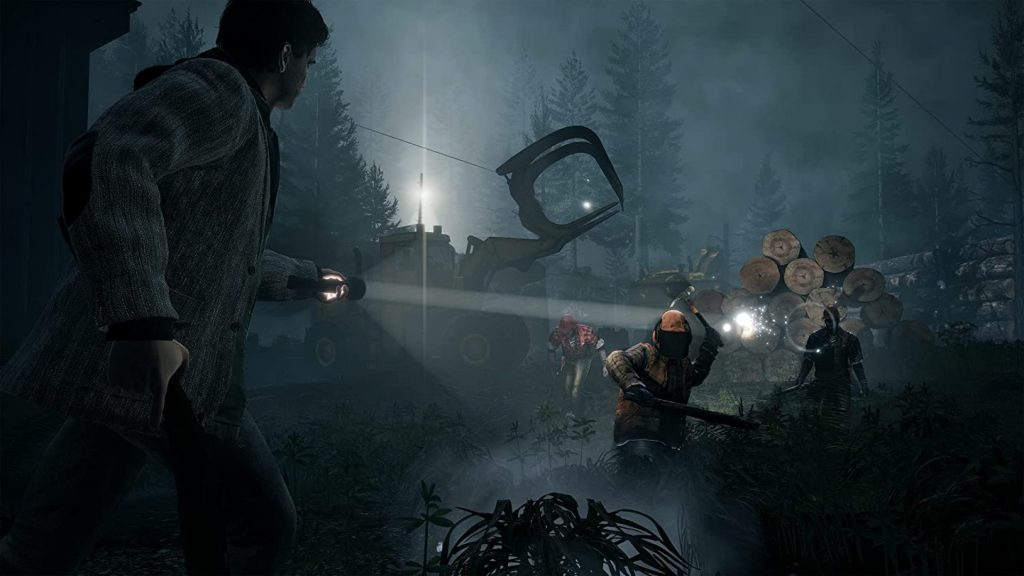 Last year, Remedy Entertainment signed a deal with Epic Games that would see the latter funding and publishing two of the former’s projects, one of which was going to be smaller in scale. That game turned out to be Alan Wake Remastered, which launched a little over a month ago and was met with solid reception from critics and audiences alike.

But how is the game doing from a commercial perspective? Exact numbers haven’t been revealed by either Epic Games or Remedy Entertainment, but it seems like things have gone well for the remaster. Or well enough, at any rate. In its recent quarterly fiscal report, Remedy Entertainment confirmed that Alan Wake Remastered’s sales have “started well.” That, sadly, is all the developer said on the matter, but it certainly seems like the game is selling about as well as the developer had expected.

Meanwhile, Remedy Entertainment and Epic Games’ second project, which is a full-blown AAA game, is strongly rumoured to be Alan Wake 2. That game entered full production earlier this year.

Recently, Remedy also confirmed that CrossfireX, for which it developed the single player campaign, is also getting closer to its launch. Meanwhile, the developer also announced that it is opening a new studio in Sweden. Read more on that through here.

In our review of Alan Wake Remastered, we awarded it a score of 8/10, saying ,”Alan Wake Remastered easily stands on its own among modern, similar games due to its exceptional design, tight execution, and handful of technical improvements.” You can read our full review through here.

Alan Wake Remastered is available on PS5, Xbox Series X/S, PS4, Xbox One, and PC. Recent ratings by the ESRB and PEGI have suggested that the game could also be headed to the Nintendo Switch, though no such announcement has been made yet.