A new update to Alan Wake Remastered enables Auto HDR on Xbox Series X/S versions of the game, alongside other minor fixes. 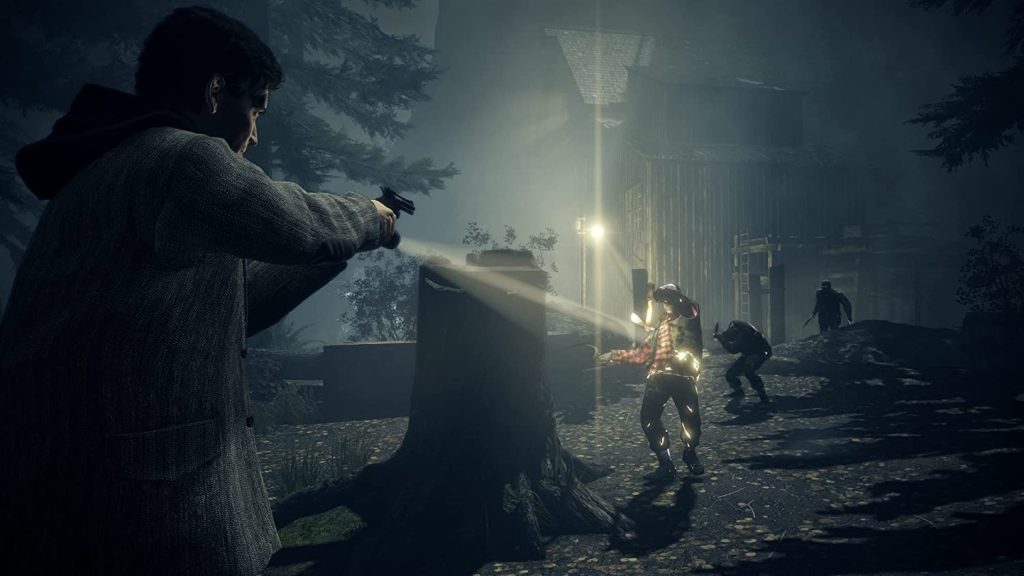 Remedy Entertainment’s Alan Wake Remastered released last year to solid critical acclaim and commercial success, and while the game was quite a complete package in terms of the visual improvements it made, a new update has touched it up even further, adding support for Auto HDR on Xbox Series X/S.

Players on supported machines should notice a considerable bump in visual quality thanks to a higher dynamic range following this update. In addition to this, the update also mitigates any screen tearing that might happen on the Xbox One. There are also a bevy of performance fixes, sound fixes, and UI improvements along the same lines. You can check out the full list of fixes down below, or on the game’s official website through here.

Remedy has stated that sales for Alan Wake Remastered have “started well”, although sales numbers haven’t been revealed as of yet. There’s also rumours of an imminent Switch release for the game as well, with multiple rating boards giving out ratings for it on the platform. Of course, a full-fledged sequel is also in development with Alan Wake 2, which is set for a 2023 launch for PS5, Xbox Series X/S, and PC.