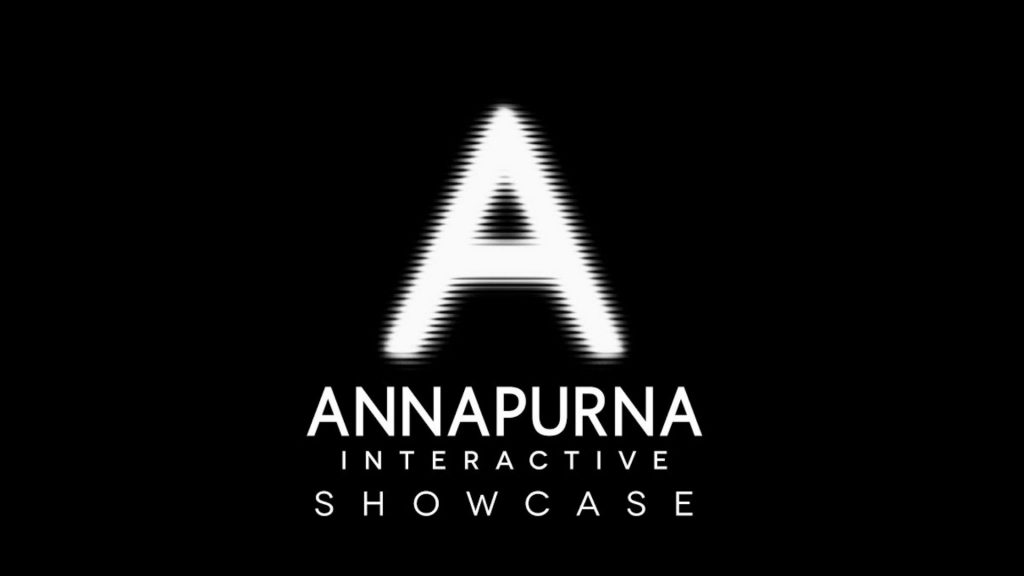 Annapurna Interactive has recently announced its upcoming Annapurna Interactive Showcase 2021 event, scheduled for July 29 at 12 PM PT. The publishing label has a lot of valuable IPs under its belt and even more in the works under multiple studios, making this another interesting event to look out for not too long after E3.

Announced via its official YouTube channel, Annapurna Interactive has released a short teaser trailer, giving fans glimpses of what to expect from the event. One of the most notable games mentioned is certainly the PS5 exclusive Stray, an action-adventure game set in a cyberpunk setting that sees players assuming the role of a cat, which is set to release later this year.

There’s also more looming over the horizon, with Solar Ash and Outer Wilds’ Echoes of the Eye DLC being two confirmed showcases for the event, alongside Skin Deep, Neon White, and many others. Announcements and trailers of highly-anticipated games have already started flooding in, with Death Stranding: Director’s Cut and Elden Ring being highlights of yesterday’s Summer Games Fest Kickoff Live stream, and more are going to keep flooding in, so stay tuned to GamingBolt for all those updates.