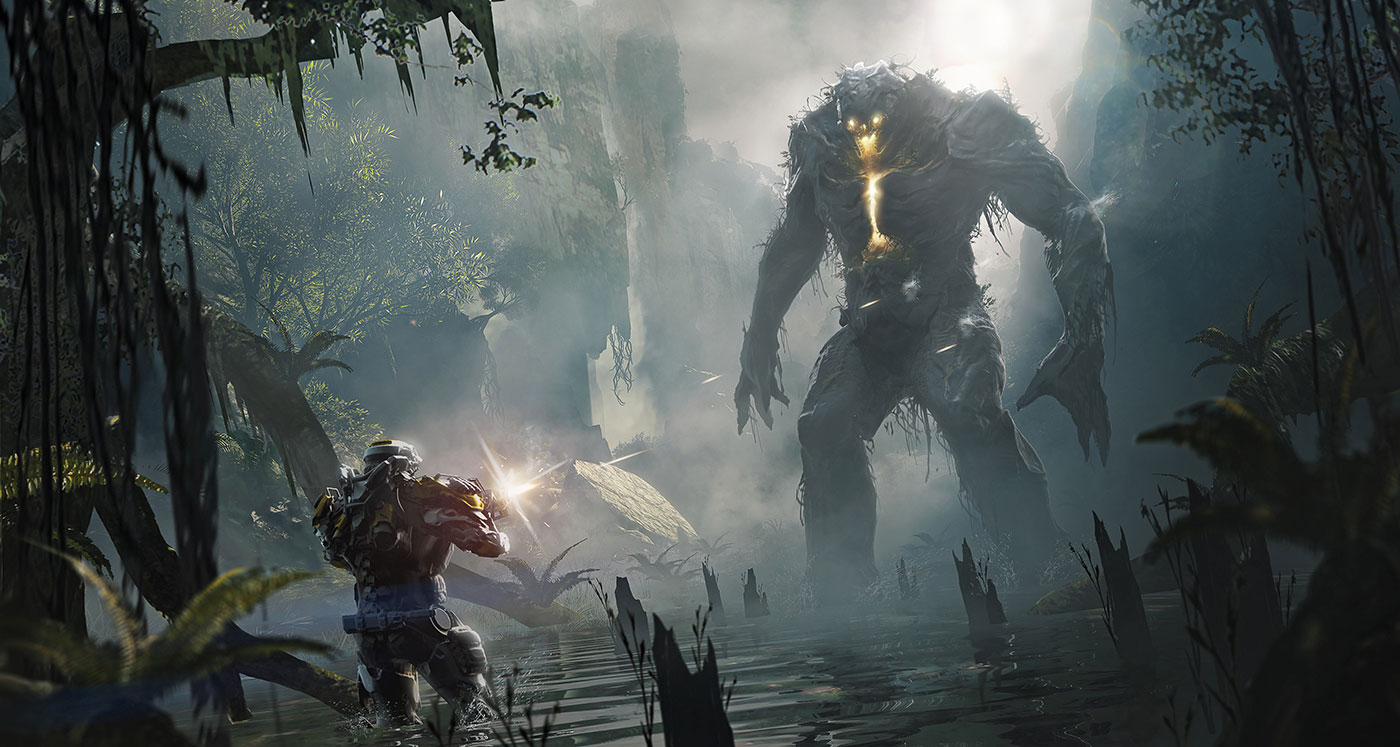 With the release of Anthem almost here, IGN took to showing us a full mission’s worth of gameplay from start to end, and with zero interruptions, via IGN First on their YouTube channel. Said mission is the mission Lost Arcanist, and is played with a full fireteam.

The fireteam used in the footage consists of Colossus, Interceptor, and Storm Javelin suits (three of the four classes you can have), and goes through the full mission, start to finish, in 15 minutes. What we can see here in this video looks great (the art style in particular is exceptionally strong and realizes the vibe of the world that BioWare wants to sell), but the gameplay itself still seems to be, in a lot of ways, like an iteration of Destiny’s—which means if that is good enough for you and/or if you are not enamoured by it, then Anthem will probably not do much to change your mind, at least on the basis of its gameplay.

What might change your mind is the details regarding the game’s unique weapons and armor sets that BioWare recently shared, or the information about its endgame, however, so make sure to look at that if you have not already. Anthem launches for PS4, Xbox One, and PC on February 22.