Anthem – Info on Demo “Coming Soon”, Will Let You Carry Over Progress Into the Final Game

BioWare says we won't have to wait for info on the game's demo too long. 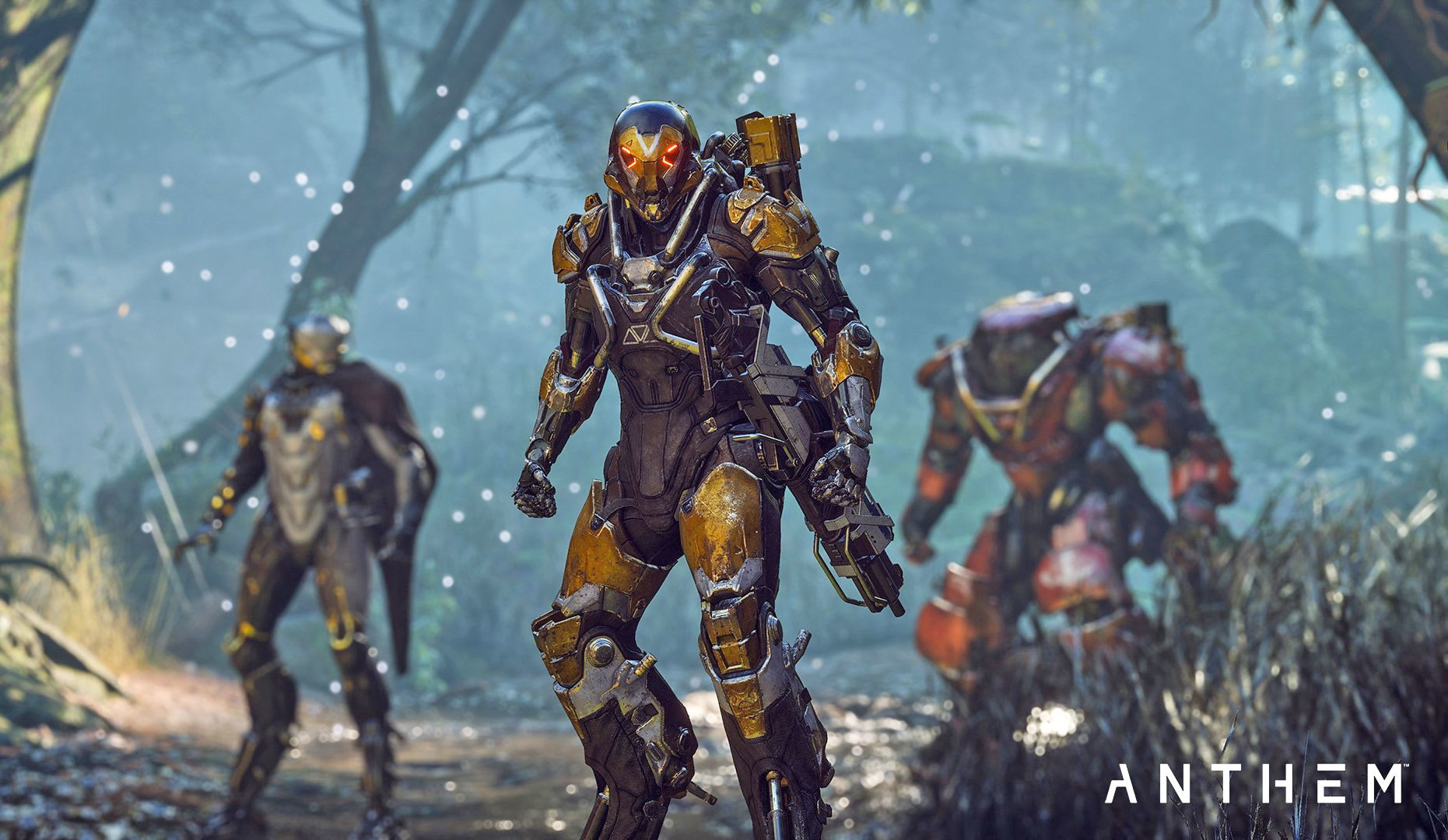 We’ve known for about a year now that Anthem will be receiving a beta for players to test out before the game launches, but after the game was delayed from its initial 2018 launch to early 2019, the talk of a beta also automatically faded away. However, according to BioWare, a beta is obviously still coming.

Jonathan Warner, game director on Anthem, took to Twitter and responded to a fan asking about the demo, and told them that information on the beta will be coming soon. Meanwhile, executive producer Mark Darrah also replied to several fans to give a few details on the upcoming demo.

When asked about whether all four Javelin exosuits from Anthem will be available in the beta, Darrah simply responded by saying “hopefully”, while he also confirmed that any progress players make in the beta will be carried over to the game’s final release as well.

As for when info on the beta might arrive, that’s anyone’s best guess- that said, PAX West seems like a pretty safe bet. BioWare have confirmed that they’ll be talking about the game’s story and storytelling extensively at PAX West, and it also seems like the right time to talk about roughly when a beta might be arriving.

Info on the demo is coming soon! https://t.co/CzDCT4G5N3