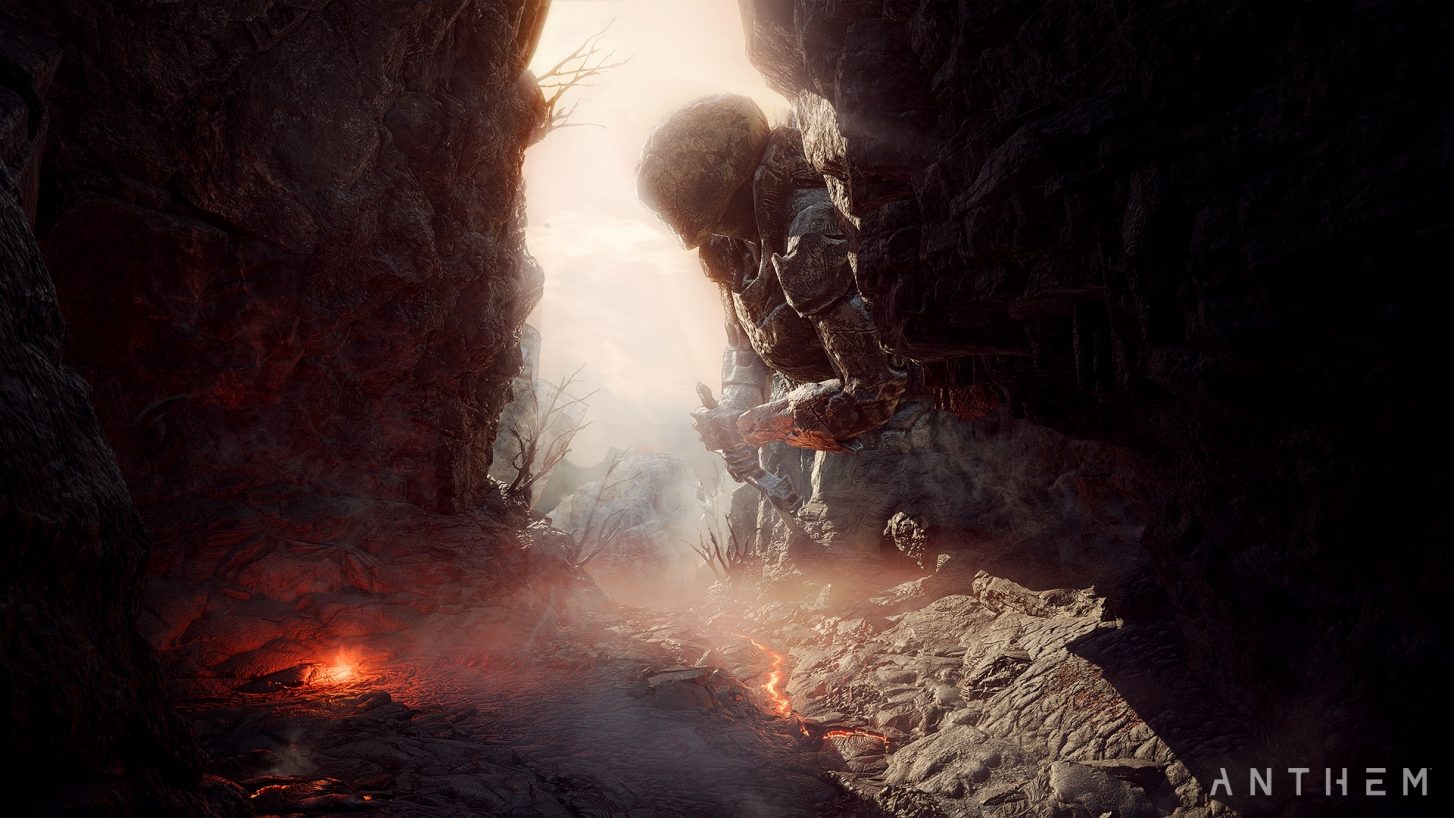 BioWare has been working hard on Anthem after the VIP access demo’s less-than-ideal showing last weekend. On top of addressing several issues over the weekend itself, the developer also offered a free vinyl to players as compensation, while addressing the key problematic areas. If that weren’t enough, VIP access players will also have four Javelins to play in the next demo taking place on February 1st.

While there are still plenty of performance improvements and quality of life changes to be made, BioWare isn’t skimping on new content either. Producer Scylla Costa spoke to MMOGames in a recent interview and confirmed that different teams were working on “different cosmetic items, different creatures” and “maybe a new region to explore”.

“There are a lot of things coming post-launch,” said Costa. “We have many different teams who have been working on that stuff for a few weeks already, so you can see different cosmetic items, different creatures, maybe a new region to explore! You’ll have different events, different weather states. Anthem is a dynamic world; if you have rain right now it applies to your jets you can fly for longer as it cools down your jets.

“You can use electricity and therefore create larger effects. Try to imagine that we can create different weather states and apply that so not only are new parts of the world going to behave differently, but old parts of the world as well. If it’s day or if it’s night some creatures may show up or may be more powerful. We can play with all of these variables and create a new narrative for the game.”

The overall idea is enticing, though how long it will take to get these features and new content into the game remains to be seen. On another interesting note: While BioWare specifically said there would not be PvP at launch for Anthem, it didn’t rule out the idea altogether. Costa also addressed this, noting, “PvP is not available for launch but it’s going to depend on the feedback that we get from the player base.” So if players demand it enough, PvP could be introduced somewhere down the line.

Anthem is out on February 22nd for Xbox One, PS4, and PC. Origin Access Premier subscribers can actually gain access to the full game on February 15th for $14.99 per month.