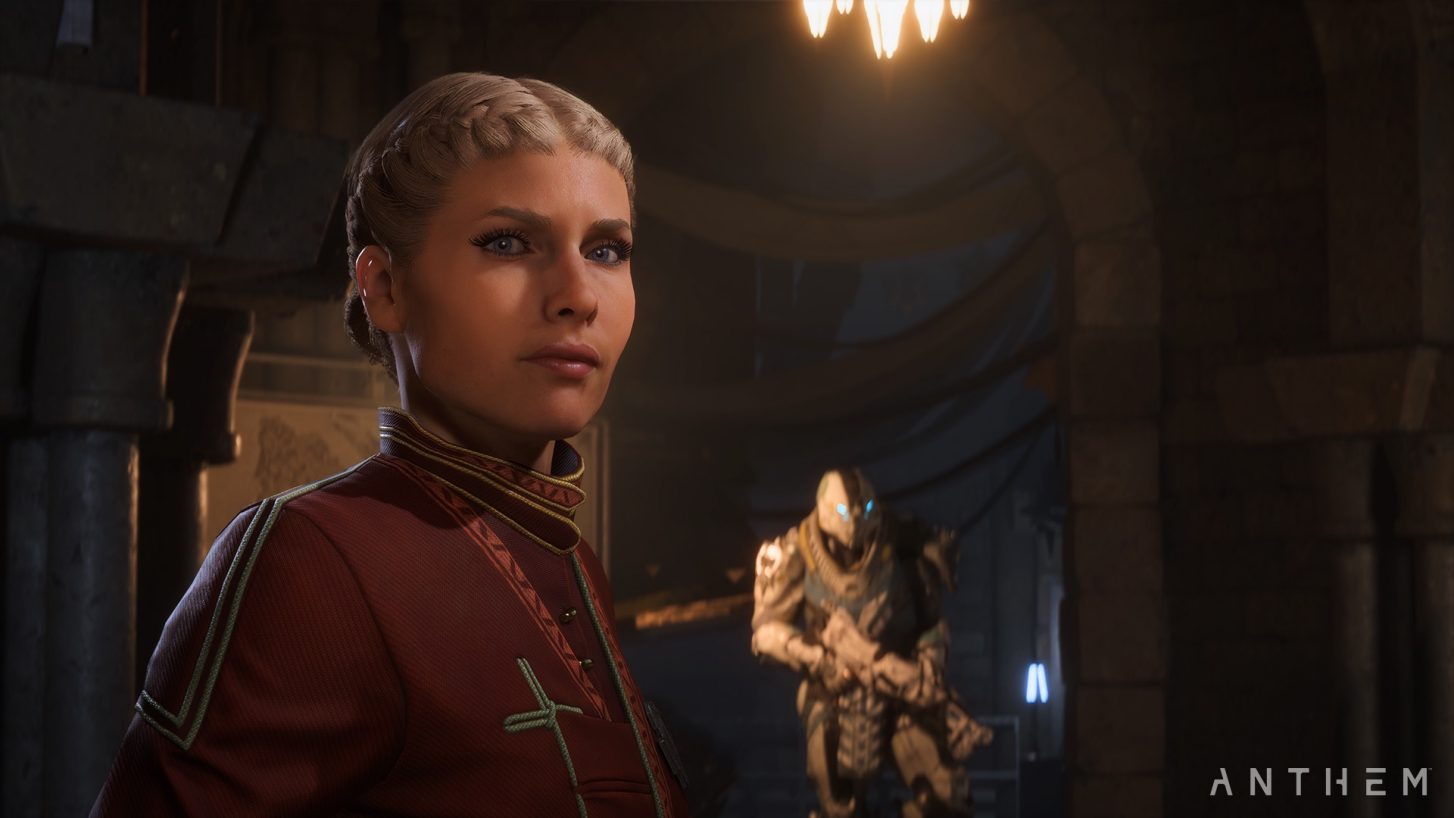 A little over a month before Anthem launches – and just a few days before its VIP access demo – BioWare has finally revealed some information on the game’s console frame rate and resolution. Sort of. Lead producer Michael Gamble was asked on Twitter if the game would support 1080p and 60 frames per second on the Xbox One X and PS4 Pro.

His response? “No, we’ve prioritized visuals. We can look at prioritizing frame rate maybe as [a] future thing.” In a follow-up tweet responding to whether both consoles would output at 4K resolution and 30 frames per second, Gamble said, “Yes.” What this means is that regardless of the console, Anthem will be running at 30 frames per second, which seems to apply to the base Xbox One and PS4 as well.

Whether BioWare can optimize it in the future to hit 60 FPS and 1080p on Xbox One X and PS4 Pro, perhaps sacrificing some visual fidelity in the process, remains to be seen. For those anxiously awaiting the demo, Gamble did confirm that it would be around 30 GB to download. The VIP access demo runs from January 25th to 27th, with a public demo going live on February 1st. Anthem is out on February 22nd for Xbox One, PS4, and PC.

No, we’ve prioritized visuals. We can look at prioritizing frame rate maybe as future thing https://t.co/WcLqgeAFb9

Demo is around 30 GB for those of you who have to time the download. pic.twitter.com/GEQXpmHYhn