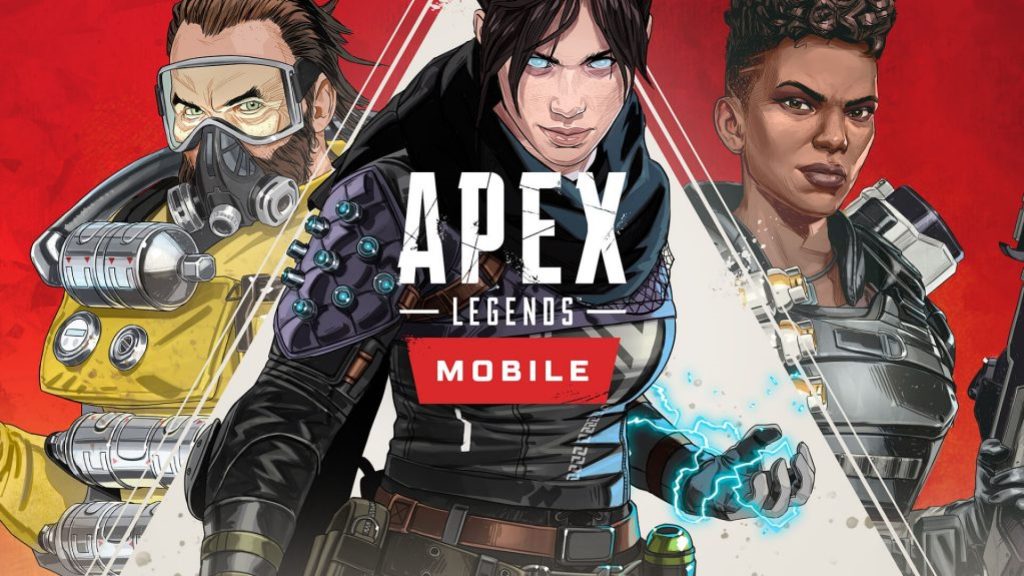 Electronic Arts’ Apex Legends Mobile is finally releasing next week, but only for a select number of regions. A new FAQ revealed that the battle royale title would be available in 10 countries including New Zealand, Singapore, Australia, Argentina, Philippines, Mexico, Peru, Singapore, Malaysia, and Colombia. This is a limited release that will run through Spring as the team continues to work “on in-game systems, features, and more prior to launch!”

Pre-registrations for iOS and Android are currently available in these regions. Available Legends include Bloodhound, Bangalore, Octane, Caustic, Mirage, Pathfinder, Wraith, and more. More content and systems will be added for the full launch. As for a final release date, the developer is looking to make “information decisions” once the limited regional launch has concluded.

There is no cross-play with consoles or PC, since Apex Legends Mobile is built “specifically for mobile”, so it won’t feature cross-play with the console or PC versions of Apex Legends. In terms of requirements, Android 8.1, 3 GB of space, and 3 GB of RAM is recommended for Android users while, Apple users require an iPhone 6S or later, 3 GB space, and 2 GB of RAM.