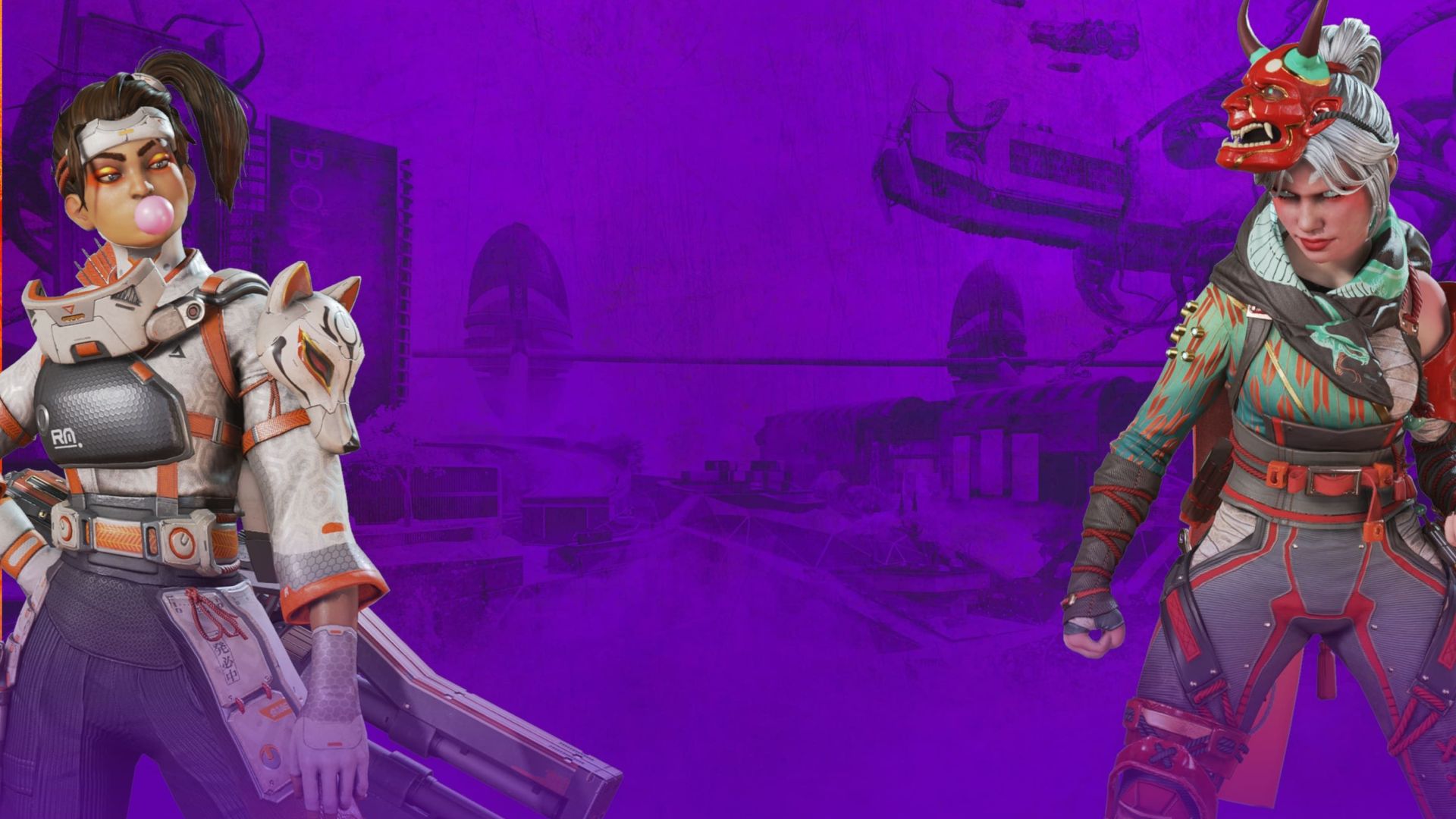 Apex Legends’ next season starts soon and introduces a wide range of content, from Arenas to the new Legend, Valkyrie. A new battle pass is also coming with its rewards revealed in a recent trailer. Check it out below.

The new Legendary skins this time around focus on Wraith and Rampart while the Devotion and Spitfire get some love in the weapon skins department. New Holosprays and Skydiving emotes are also being added along with skins for Mirage, Octane and Bangalore. Crafting materials, Apex Coins, XP boosters and more are also included in the battle pass.

Those who don’t purchase it can still earn some rewards, like a new skin for Valkyrie, seven Apex Packs, 12 weapon skins, a music pack, 400 Apex Coins and win tracks. Purchasing the battle pass later in the season will automatically provide rewards from previous levels. Apex Legends’ Season 9 – Legacy begins tomorrow for Xbox One, PS4, PC and Nintendo Switch. Stay tuned for more details when it lands.