Ara: History Untold is a New Turn-Based Strategy Game in Development for PC

Leaked a little under a year ago as Project Indus, Ara: History Untold is a new 4X strategy game in development for PC. 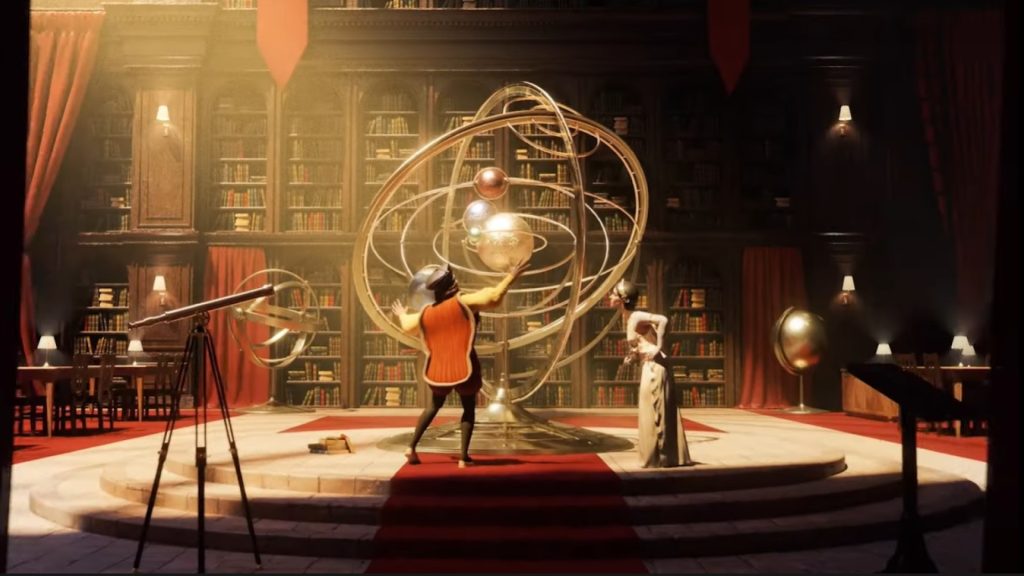 Project Indus was leaked a little under a year ago as a turn-based 4X strategy game being developed Ashes of the Singularity developer Oxide Games under the Xbox Game Studios banner, and just as recent leaks claimed, it got fully, formally unveiled at the recent Xbox and Bethesda Games Showcase.

The game is called Ara: History Untold, and sure enough, it’s a turn-based strategy game. We didn’t get to see any gameplay, with the trailer being a purely cinematic one, with voice overs by Shohreh Aghdashloo of The Expanse fame. That said, the trailer’s YouTube description says you’ll be making choices that will “define the world you create, your experience, and your legacy”. In short, there’s some strong Civilization vibes in here, which is sort of unavoidable, given the genre. Check out the trailer below.

Ara: History Untold is in development for PC, and will launch day one on PC Game Pass. A release date for the game hasn’t yet been announced.