Windows Central editor Jez Corden says it's been in development "for a few years" and might be coming to Xbox One as well. 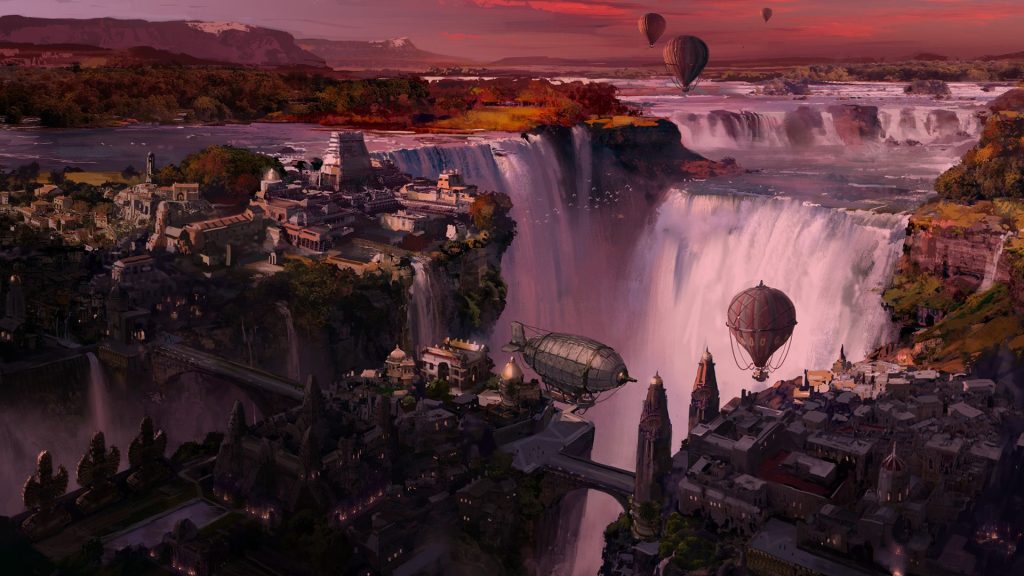 Alongside its own internal titles, Oxide Games’ Project Indus is one of many games that Xbox Game Studios is rumored to be publishing. Windows Central editor Jez Corden first reported on it being a 4X strategy title akin to Civilization which could release for cloud platforms along with PC and Xbox.

As discovered by IdleSloth84, the studio is currently hiring for a Platform Networking Engineer for “a new IP AAA game with a first party publisher” and that “Xbox Live SDK/GDK development experience” would be a bonus. This lends further credence to the title’s existence and in response, Corden tweeted about how it’s been in development “for a few years.”

Furthermore, he feels that “this is one game I expect we *could* see at Microsoft’s ‘E3’ Xbox/Bethesda show.” He also heard that it’s a “fairly large game” and though unsure, it’s possible that it may release for Xbox One. With the ability to stream select Xbox Series X/S titles to the Xbox One, and the title’s rumored cloud integration, it’s not impossible.

The Xbox and Bethesda Games Showcase is currently slated for June 12th. Stay tuned for more details in the coming weeks.

Indus is real, and has been in development for a few years. This is one game I expect we *could* see at Microsoft's "E3" Xbox/Bethesda show.

Heard that this is a fairly large game, 4X strategy (think like Civ). https://t.co/zcChx3QzZ5

i believe it might be coming to xbox one too, but can't be sure