At the recent Xbox and Bethesda Extended Showcase, developers from Oxide Games provided new details on their upcoming strategy title. 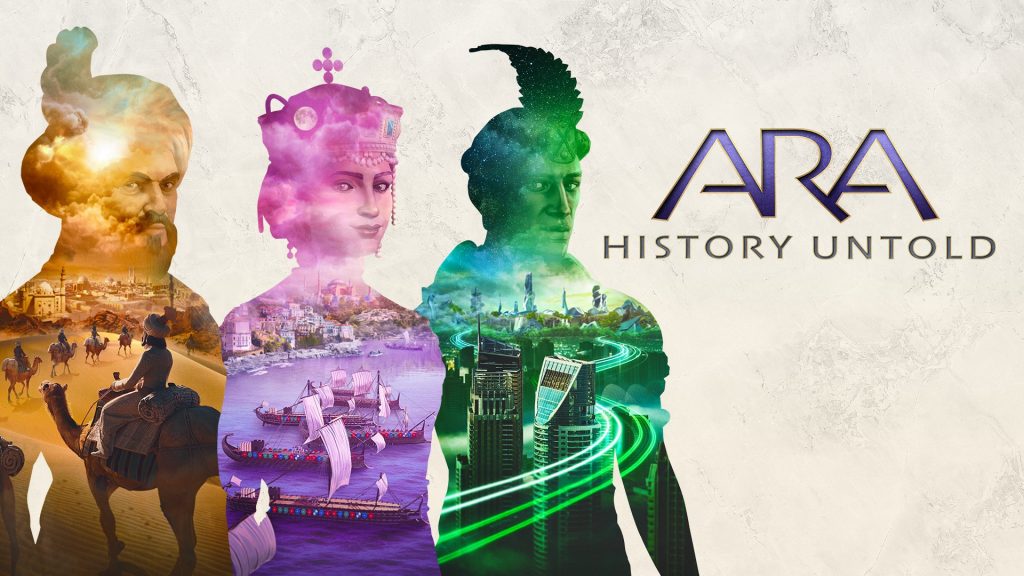 The team at Oxide has many former Civilization developers, so the similarities between it and Ara are obvious, of course, but the upcoming game is also going to differ from others in the genre in some key ways, from every citizen having a unique story and maps being procedurally generated to your choices as a leader having a far greater impact on how things turn out and more. Replayability seems to be key here, and the developers certainly seem to be saying all the right things. Check out the video below.

Ara: History Untold is in development for PC, and will also be available via Game Pass at launch. A technical alpha is also kicking off this Summer, and players can register for it through the game’s official website.