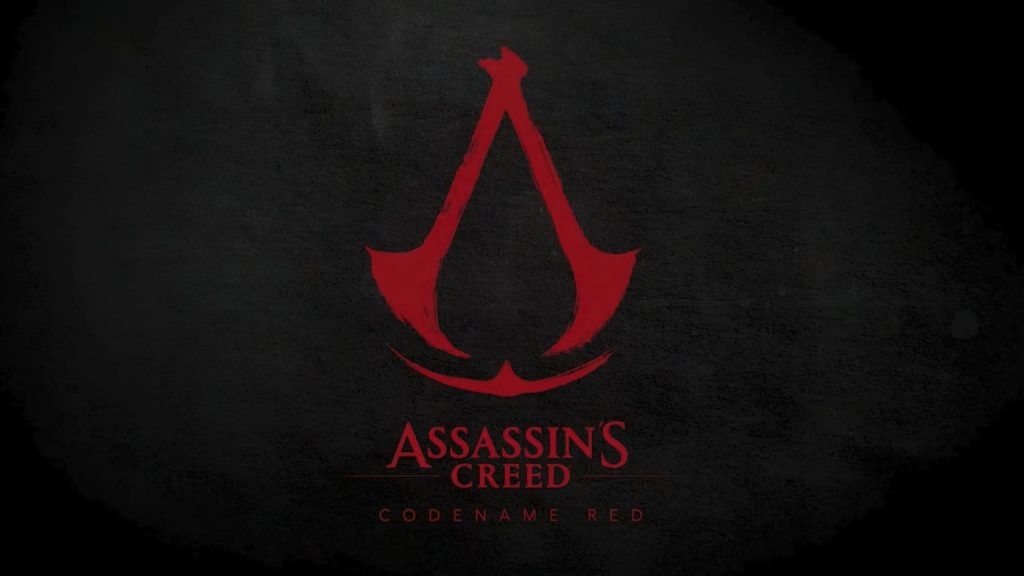 Ubisoft has big ambitions for the future of Assassin’s Creed. While the smaller and more stealth-focused Assassin’s Creed Mirage is launching next year, also in the works is what Ubisoft is calling “period three” of the franchise, which will kick off when feudal Japan-set Assassin’s Creed Codename RED launches under the ongoing and ever-evolving Infinity umbrella.

While that will mean that more games and experience will continue to be added to Infinity over the years – including Codename HEXE – games that have already been released for it will also continue to receive new updates. That, of course, applies to RED as well.

Speaking with VGC, vice president executive producer of Assassin’s Creed Marc-Alexis Côté confirmed that Assassin’s Creed Codename RED will receive post-launch support for several years with expansions and other content that will be detailed later.

“RED will be supported for many years with expansions with growth, with… a bunch of things that I will not reveal,” he said.

Of course, this shouldn’t come as much of a surprise, given the fact that Ubisoft has generally supported Assassin’s Creed games with plenty of post-launch content. 2020’s Assassin’s Creed Valhalla in particular has received three major expansions, seasonal content updates, and much more, with another final content drop coming later in the year.

Speaking with VGC, Côté also discussed how Codename RED will use the technology of current-gen consoles to bring about significant improvements in how reactive the game’s world is, how complex its environments are, the animations, the AI systems, and more. Read more on that through here.