Writer/showrunner Jeb Stuart is no longer involved in the project but still feels "it's going to be great whenever it comes out.' 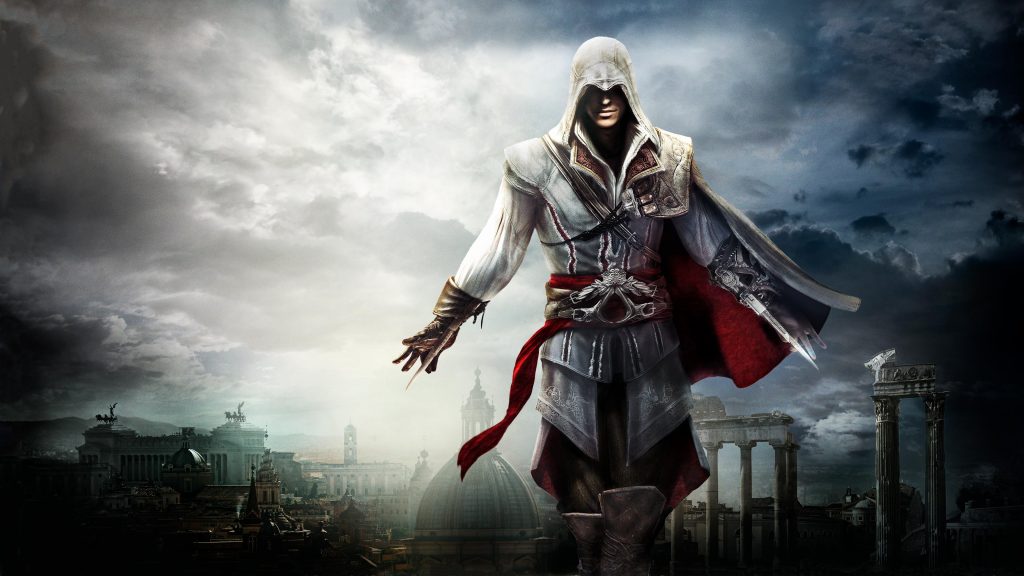 Until now, of course. Writer and showrunner Jeb Stuart confirmed to Collider that he’s no longer on the project. Asked whether his departure was due to a “difference in vision,” Stuart said, “I think it was a little bit of a move of executives from LA to London, and it allowed the London group who, unfortunately, had to inherit my vision of what it was instead of getting to develop their own vision.

“So I think that’s fair. I know it’s going to be great whenever it comes out. I think the Ubisoft guys are fantastic. I think it’s a terrific franchise. It was just a good, mutual time to move on for both sides.”

Stuart has been a part of several Hollywood blockbusters, including Die Hard, The Fugitive, and Another 48 Hours. He’s also the writer, executive producer, creator and showrunner for Vikings: Valhalla, which is entering its second season. Ubisoft hasn’t commented on the future of the Assassin’s Creed Netflix series but will bring several titles like Valiant Hearts: Coming Home, Mighty Quest 2 and Codename Jade to the service. Stay tuned for more updates in the meantime.